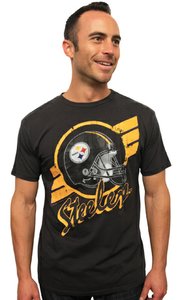 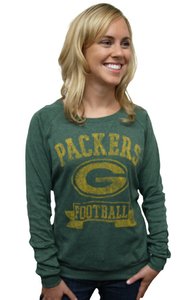 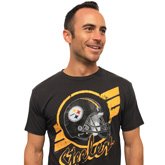 Junk Food Clothing is going to the Super Bowl. The Los Angeles maker of nostalgic graphic tees will set up a pop-up tailgate shop at The NFL Experience, the pop-up theme park operated by the National Football League during the lead up to the big game.

The company will sell limited-edition vintage NFL T-shirts at the event, which runs Jan. 27–Feb. 6 at the Dallas Convention Center.

With products for men, women and kids, the Junk Food tailgate shop will feature merchandise that commemorates all NFL teams—including the Green Bay Packers and the Pittsburgh Steelers, who will compete in Super Bowl XLV on Feb. 6 at the Cowboys Stadium in Arlington, Texas.

Junk Food is a subsidiary of Delta Apparel Inc. The company has distribution rights to more than 80 licensed pop-culture properties, including rock ’n’ roll, characters, movies, sports and foods. For more information, visit www.junkfoodclothing.com.—Alison A. Nieder