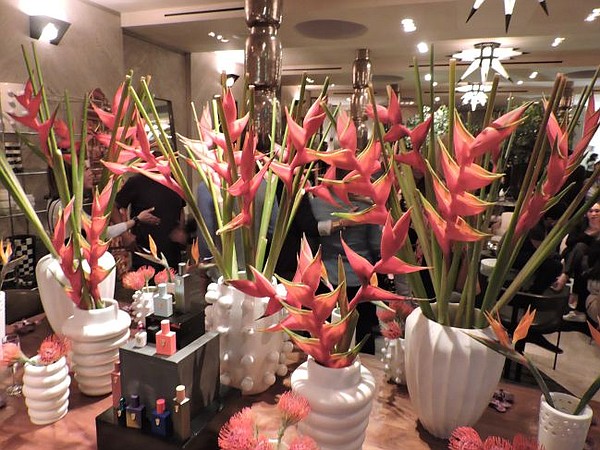 Kelly Wearstler threw a party at her self-named Kelly Wearstler flagship boutique in West Hollywood April 29. The event celebrated the debut of fragrance Régime des Fleurs. It also showed a new look for the boutique. We especially liked the surfboards and skateboard designed by Kelly. Take a look. 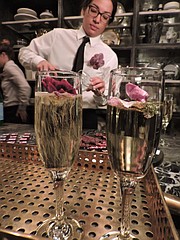 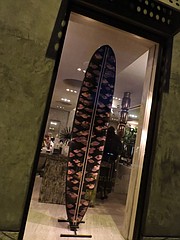