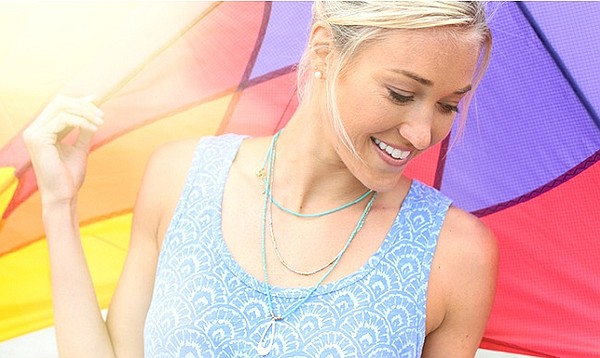 A Fresh Produce look from its Sunshine collection

Who Will Be Making More Clothes in LA?

It sounds like an odd alliance, but it could work.

Coastal Living, whose national magazine covers life along the coasts, announced a three-year marketing partnership with Fresh Produce that will begin with the debut of the Coastal Living Collection By Fresh Produce, a women's apparel collection that will have three seasons of clothing - summer, fall and spring - through at least 2017. The line debuts in May 2015.

This is Coastal Living's first venture into the world of apparel even though the New York-based magazine has been around for 17 years. The publishing entity has had collaboration for specialty branded products with retailers such as Wayfair, FineStationery and Stanley Furniture.

The good news for the Los Angeles apparel industry is that Fresh Produce makes most of its clothes in the United States, principally with the help of production and fulfillment facilities in Gardena, Calif.