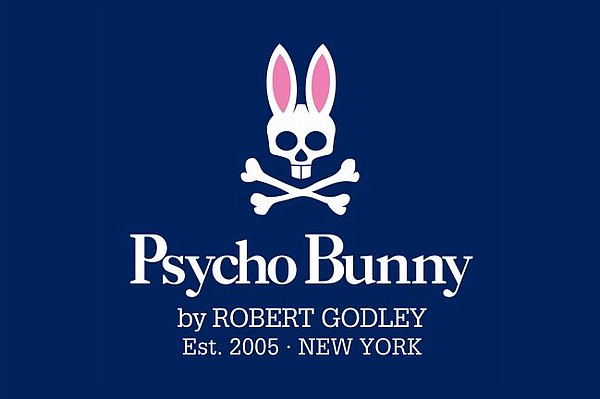 The Psycho Bunny label might have a crazy name, but it intends to chase some serious business.

It recently announced licensing deals to extend the brand’s offerings. Get ready for socks, hats and footwear with the Psycho Bunny logo, which is a riff off of the pirate’s flag; except it’s a rabbit’s skull placed over crossbones.

Psycho Bunny has been placed at Nordstrom and Scoop NYC, and it is multiplying into men’s socks, shoes and headwear. Psycho Bunny is partnering with Leg Resource Inc., for socks, S3 Footwear for shoes and JRM Accessories for headwear, said Stone Newman, president, global consumer products for Genius Brands International, which is headquartered in Beverly Hills.

Psycho Bunny got its start a decade ago, when Robert Godley made ties with the Psycho Bunny logo. The ties mixed an irreverence with a Saville Row panache. Godley designed ties for venerable British designers Turnbull & Asser and Drakes of London, also on his resume, a stint as creative director for Polo Ralph Lauren.

Psycho Bunny is scheduled to show its new looks at Project in Las Vegas.