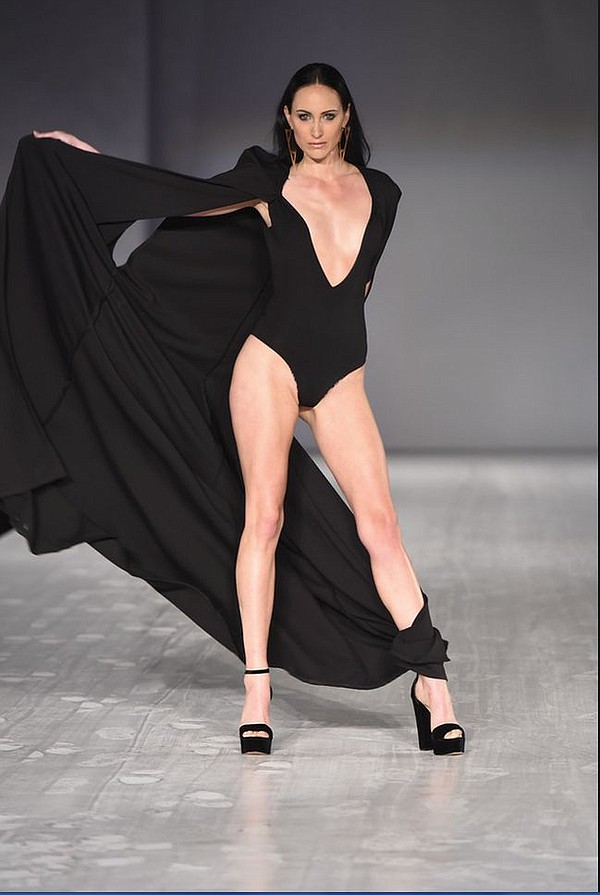 Those expecting a repeat of Mario De La Torre’s New York Fashion Week show were in for a surprise.

The Los Angeles-based designer took the runway at Style Fashion Week in West Hollywood, Calif. Oct. 14, just a month after his New York show where his 1970s inspired Get Down collection made its debut. But he completely changed the collection's colorways for the new show. Instead of the colorful looks he displayed in New York, the styles from his recent show were all in black. Check it out. 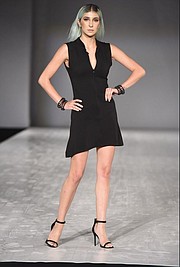 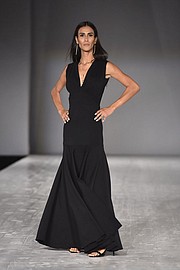 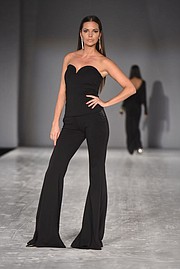 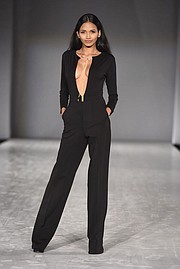