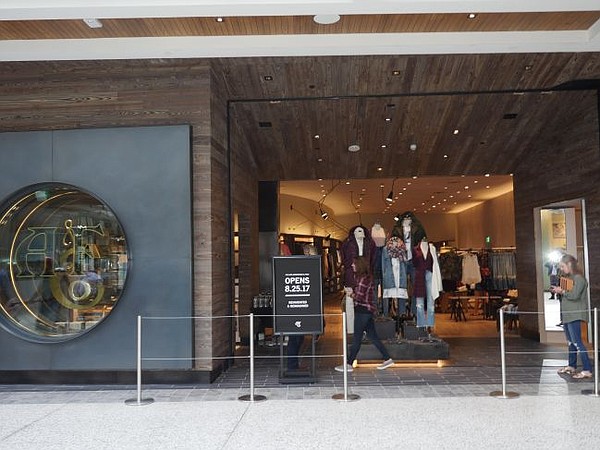 Abercrombie & Fitch's new concept store took a bow at Westfield Century City mall on Aug. 25. A&F promises that it will be more fashion in a smaller space.

The square-footage of the store is smaller than the A&Fs of the past, according to a brand statement. Cash wraps will be placed around the store to help with faster checkouts. Fitting rooms will be equipped with lighting controls, volume control for music and charging stations for phones.

A&F will open 6 more stores just like it before the end of the year, according to a brand statement.