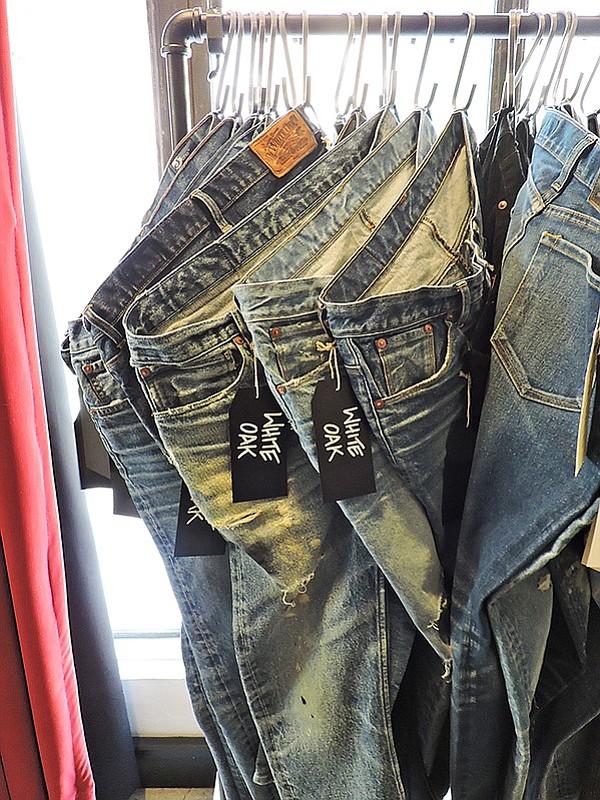 According to a company statement, “changes in market demand” impacted order volume as customers shifted sourcing offshore. The company praised the “tremendous efforts on the part of the plant staff and all employees to manage these changes” but said the facility’s size and capacity led to “a significantly higher manufacturing cost that cannot be supported in a sustainable business going forward.”

“We truly regret having to take this action to close the mill, and we deeply appreciate the loyalty and dedication of all current and former employees of the White Oak mill,” he said in a company statement. “Their talent, effort, innovation, dedication and customer focus all combined to create a White Oak brand, heritage and legacy that will forever be the heart of the Cone Denim business. Today that legacy fuels inspiration and drives innovation throughout Cone’s global denim platform, furthering Cone’s tremendous leadership in denim authenticity, sustainability and performance.”

ITG said it will work with its White Oak customers “to fulfill all orders and to meet customer needs over the coming months.” The company also plans to work with employees who are impacted by the closure to provide transition services and other support, such as severance benefits and help finding training resources and other employment opportunities.

The closure of the White Oak plant is a blow to domestic denim production, which has been limited to just a handful of mills, including Denim North America and Mount Vernon Mills.

Based in Greensboro, ITG has ten manufacturing operations in the U.S., Mexico and China. ITG also owns Burlington Industries, which produces textiles for apparel, military and technical applications. Last year, ITG was acquired by private-equity firm Platinum Equity for $99 million. ITG had been owned by W.L. Ross & Co., the investment firm owned by Wilbur Ross, who was named U.S. Secretary of Commerce in February. Ross purchased Cone and Burlington in 2004.