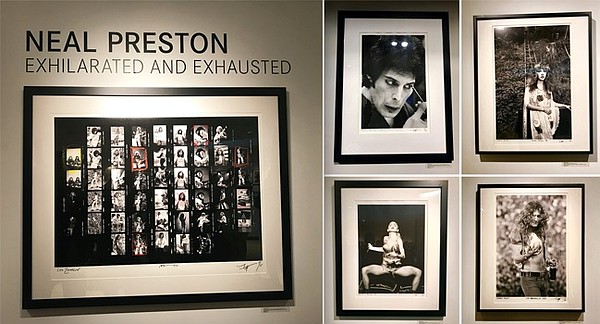 Photographer Neal Preston noted that shooting live music was something that few photographers could do well, but one day he found he was good at it.

All that was on display recently for a standing-room only crowd at the Leica Gallery in West Hollywood. Known primarily for his photography of musicians on stage and behind the scenes, Preston has worked with many legends such as Queen, Led Zeppelin, Fleetwood Mac, Michael Jackson, Madonna, The Who and many, many more.

His current work, which is on display until Feb. 14, is an amazing selection of some of his best images. Back stage and behind the scenes images make you feel like you are part of the action back in the day.

Preston still stays active, shooting music, movie stills, glamour and showing his photography in galleries around the world while managing his archives. 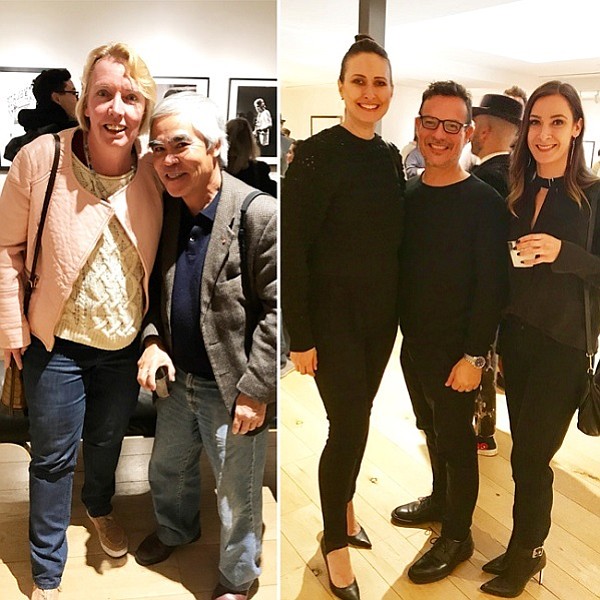 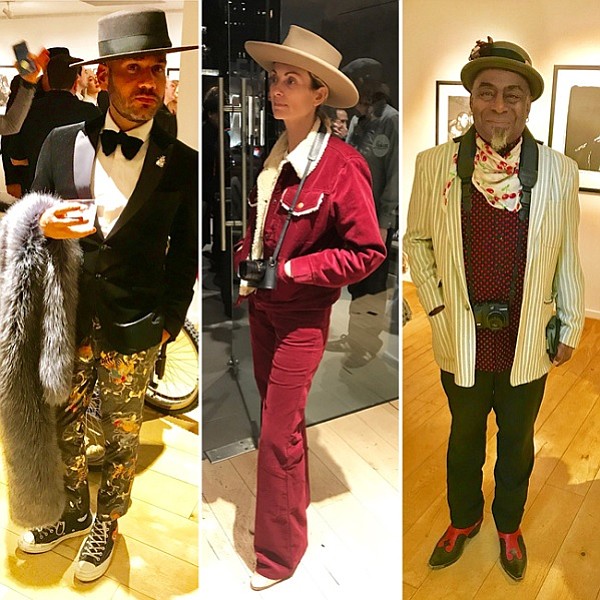 Some beautifully dressed attendees sporting their fashionable attire and hats