Serena Williams Appointed to Poshmark's Board of Directors 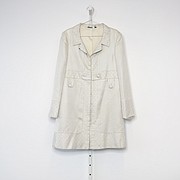 Social-commerce platform Poshmark announced the appointment of tennis champion and entrepreneur Serena Williams to its board of directors. In a video interview announcing the collaboration, Williams described herself as a longtime fan of Poshmark, but revealed that she has been "...more of a buyer..." than a seller—until now. In addition to her role on the company's board, Williams was pleased to announce that she is opening her closet to support the Yetunde Price Resource Center, a charity that she founded to help victims of senseless violence begin to heal.

“Poshmark is disrupting retail by making shopping and selling social again, and I love working with a company that gives anyone an opportunity to become an entrepreneur," she explained in a statement. "I’m also excited for the community to shop my Posh Closet for Charity, which will benefit a cause that’s very important to me.”

Through the initiative, Poshmark buyers will find many notable items that have been worn by Williams, such as a floral kimono that she wore to the 2017 French Open, red-carpet dresses and a custom-made Gucci jacket. All proceeds raised by the sale of these items will be donated to YPRC.

In addition to her status as a fashion icon, on and off the court, Williams is no stranger to the apparel-entrepreneur spirit that Poshmark promotes among its seller stylists. In 2018, she launched her SERENA line of womenswear. Focused on supporting female and minority entrepreneurs, Williams has been as a corporate advisor and investor in the past, experience that makes her an excellent fit to guide the Poshmark brand.

“Poshmark was built by a community of strong, independent women just like Serena Williams,” Manish Chandra, the company's founder and chief executive officer, said in a statement. “As both our company and community continue to grow, it’s important that we bring smart and diverse new voices to the table, and we couldn’t be more thrilled about what the future holds with Serena in our corner.” 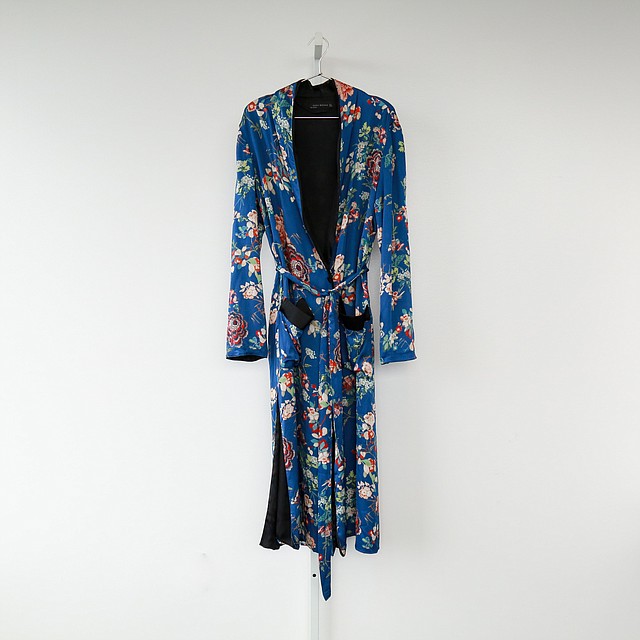 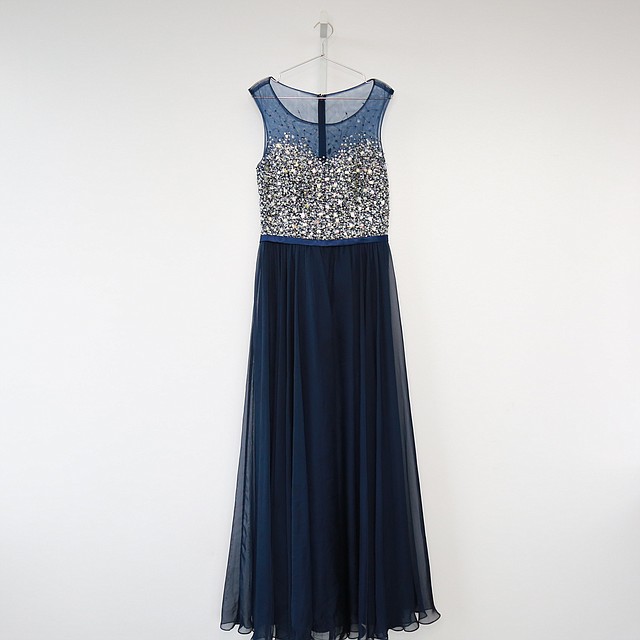 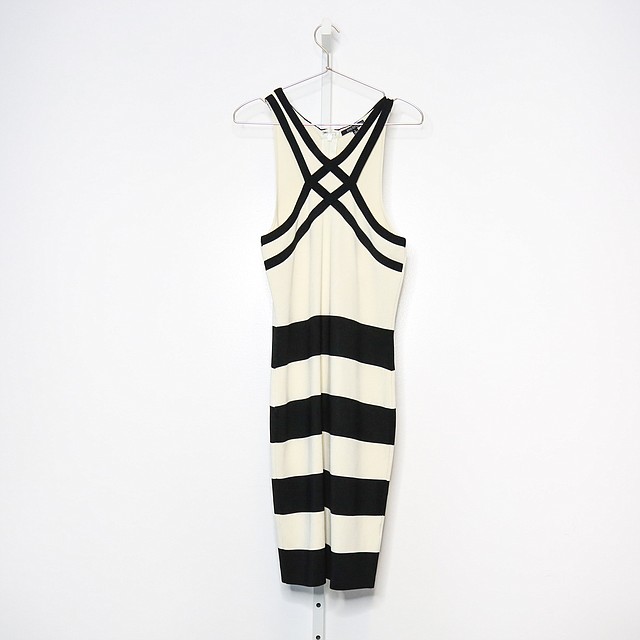 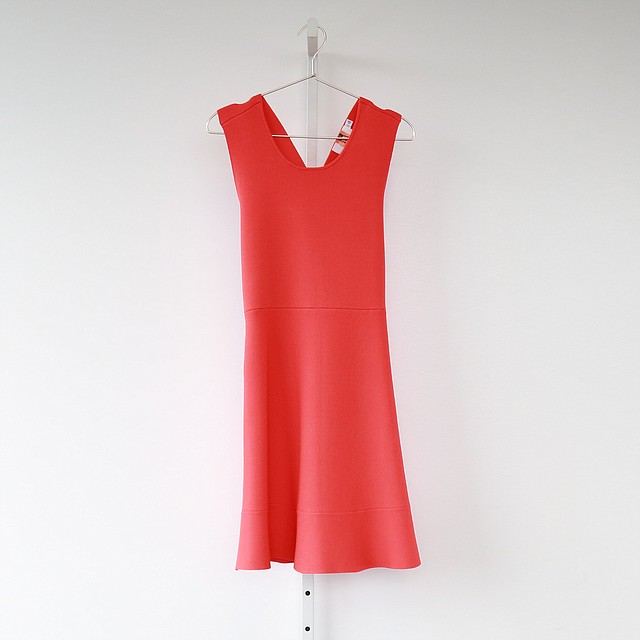 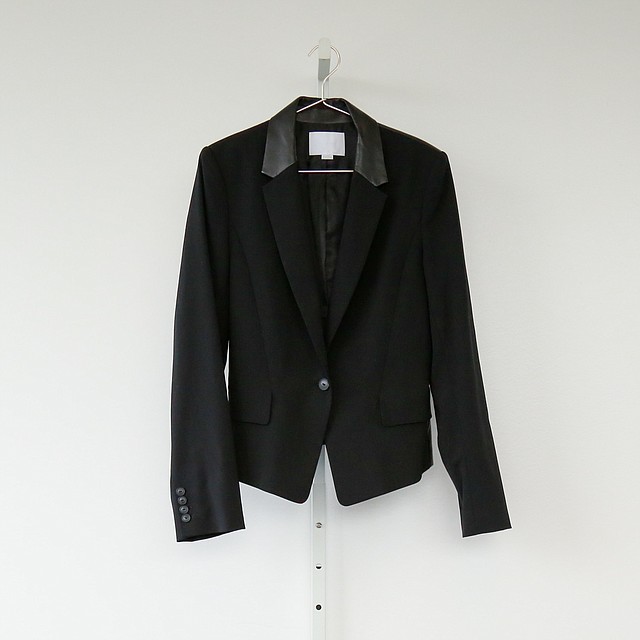