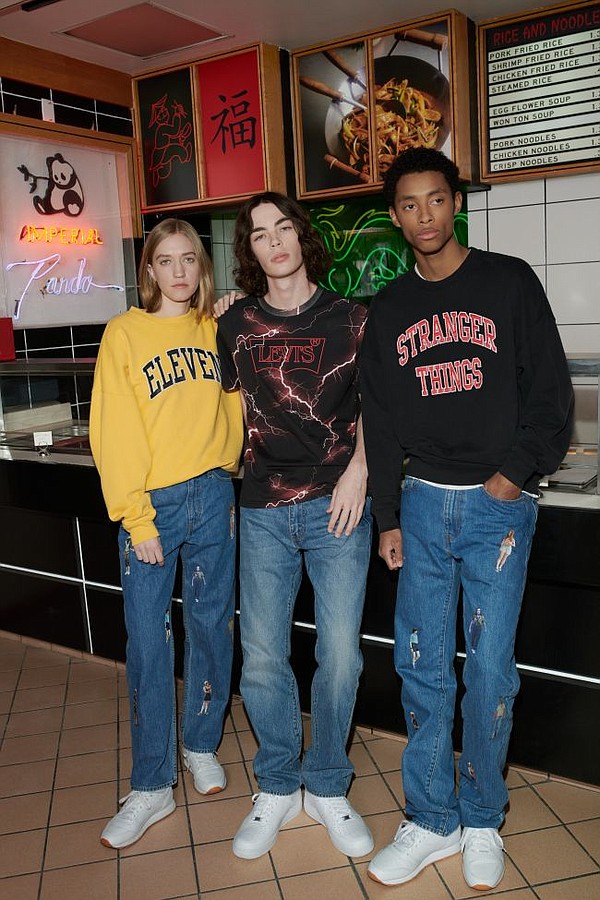 Netflix’s Cult Hit "Stranger Things" starts its third season on July 4. The show follows paranormal events in the fictional town of Hawkins, Ind. in the mid 1980s. The era happens to be one of the stars of the show. The backdrop of the show is a deep nostalgia for and a detailed curation of 1980s pop culture. Think some shot-for-shot recreation of scenes from 1980s flicks such as Indiana Jones and the Temple of Doom, 1980s rock and video games.

Denim styles are a part of the show. On July 1, Levi’s released capsule collection Levi’s x Stranger Things. It’s the venerable denim brand’s first collaboration with a seasonal series focused on TV. Levi’s worked with the "Stranger Things" wardrobe team for this project. The jeans mavens and the costumers worked on specific looks for the two popular show characters Eleven and Dustin. The collaborative styles will not only appear on the show, they’ll be part of the Levi’s x Stranger Things collection available at stores. Check it out. 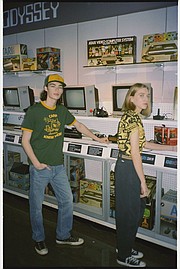 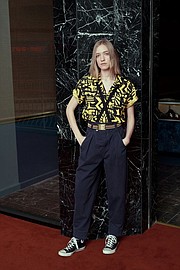