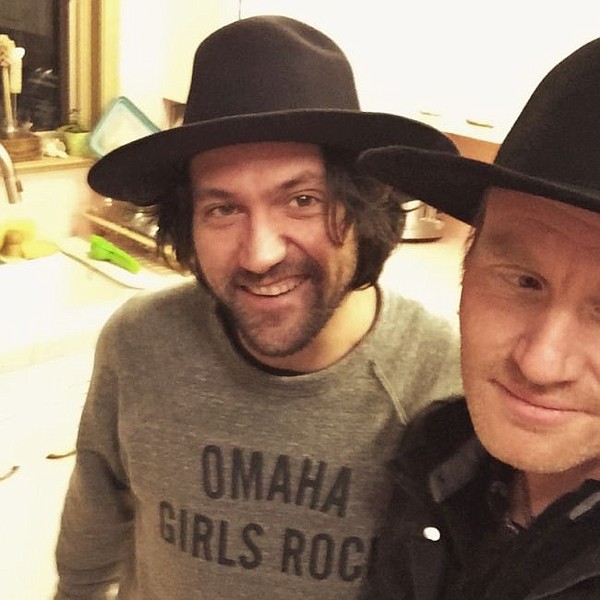 Todd Fink proves that there is more of connection between musicians and fashion than pictures in a glossy magazine.

Fink sings with synth-punk band The Faint, which will start a national tour on Saturday, July 27. The band will play prominent venues such as The Bowery Ballroom in New York City and House of Blues in Chicago.

Fink also makes custom hats with the label Recapitate, based in Joshua Tree, Calif. A made-to-measure brand for two years, Recapitate will open to wholesale this summer.

The rocker is a self-taught milliner. His obsession started in 2007 when he jumped, fully clothed, into a hotel swimming pool. When he climbed out of the pool, he thought that the suit didn’t look so good. But the wet Western hat had changed for the better. Much better. Water had warped it. The hat had more character.

Fink started picking up thrift store hats and changing their looks with new hat bands and shellacs. He invested in hat blocks, and even made his own tools to shape the hats. He seriously considered making his hat hobby into a business when people started asking him where he bought the hats.

Since then, Recapitate chapeaus have been seen on the crowns of comic Bobcat Goldthwait and Fink’s former bandmate, Conor Oberst, who well known for his work with projects such as Bright Eyes and Better Oblivion Community Center.

For Recapitate’s first wholesale line, Fink crafted wide brimmed hats that he described as simple and stylish, but did not dominate a person's look. Looks include the Solaris, which Fink described as a rancher’s hat. There’s also Moonset, which has a dent in the center of the hat’s crown. It was inspired by the moon. Retail price points range from $475 to $550. It’s available on www.recapitateheadwear.com. Blackcircle Agency will be exhibiting Recapitate at Liberty Fashion & Lifestyle Fairs Aug. 12-15 in Las Vegas. 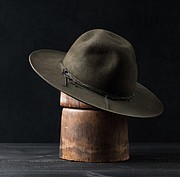 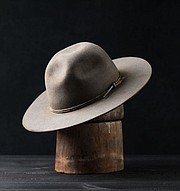 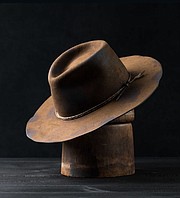