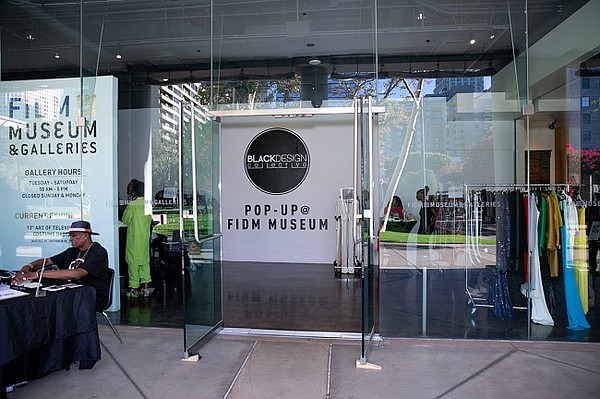 Promoting the work of 10 Black Design Collective member designers, the organization hosted a pop-up showcase at the FIDM Museum, located at the downtown Los Angeles campus of the Fashion Institute of Design & Merchandising, connecting the public with these accomplished Los Angeles-based fashion creatives. Veteran designers and founding BDC members Angela Dean, Kevan Hall and TJ Walker were among the creatives exhibiting during the event that took place Nov. 9.

"We wanted to do something where we showcase our designers and give the public an opportunity to come, shop and see the designers we have on our roster," Hall said. "[We wanted to] bring the designers together to build our community. That is what it is all about."

The event was festive, affording a shopping opportunity to the public as the Holiday season approaches, yet it also promoted the season's spirit of giving. Ten percent of sales from the event were contributed to the Black Design Collective Scholarship Fund. During the event, Walker explained that stronger industry support of black designers is needed.

"I want them to know the level of black designers that are doing work and have been doing work. They need to come and see these beautiful designs that are curated. At our organization, we vet them before they show here," he said. "Also, we wanted to thank FIDM for hosting this event with us. It speaks to the unity and support we've gotten from them."

Expanding the reach of the BDC is a priority, according to Dean, who explained that the organization is focused on gaining a national presence throughout 2020 and reaching a global scale by 2022.

"We have so many black creators who are global and we need to let people know they exist and give a hand to the up-and-coming designers," she said. "We need to make sure our businesses are scaling, receiving financing and have support. We struggle differently due to non-inclusion. We don't get all the opportunities that everyone else gets when it comes to dollars, structure and relationships."

For designer Sergio Hudson, who is known for ready-to-wear designs, but also skilled at crafting couture, the event was an opportunity to break away from stereotypes.

"If you walk around here, it's not just one type of design. In the fashion industry, we are typecast as doing only one thing, but there are people who do ready-to-wear, some people create workwear, others do special event and some do urbanwear," he explained. "We do everything and I feel that is what the Black Design Collective is promoting."

Additionally, Hudson revealed one of his goals, which is to become recognized as an accomplished designer within the mainstream arena. He explained the differences between how work by black designers is often recognized when compared with those who are white.

"I want us to be in a place, not only in fashion, but in the United States period, where it's not so race driven," Hudson explained. "It's hard when I receive an honor and am referred to as 'Black designer Sergio Hudson...' Yes, I am black and I am proud to be black, but no one ever references Michael Kors as 'White designer Michael Kors.' That is what we are trying to conquer." 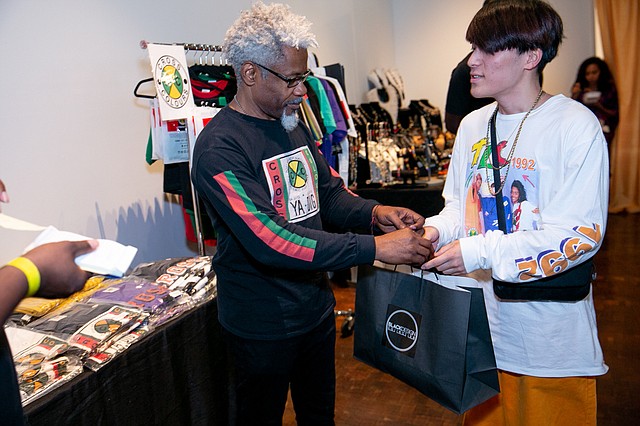 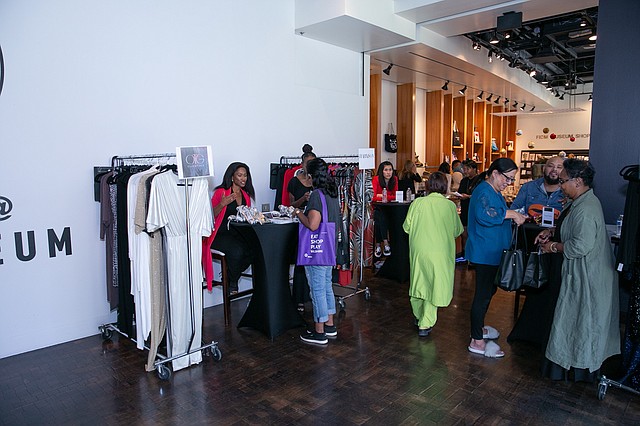 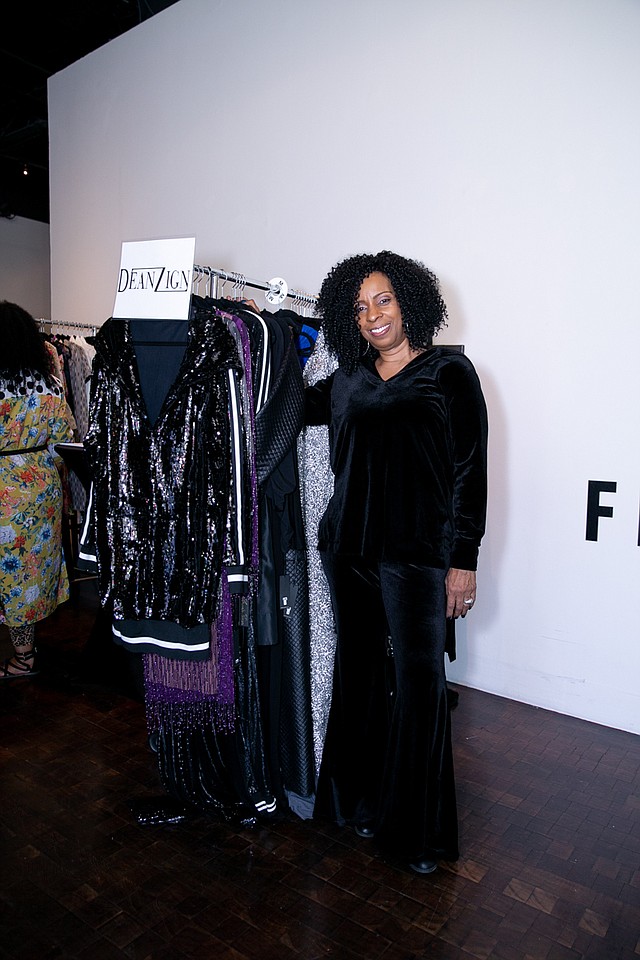 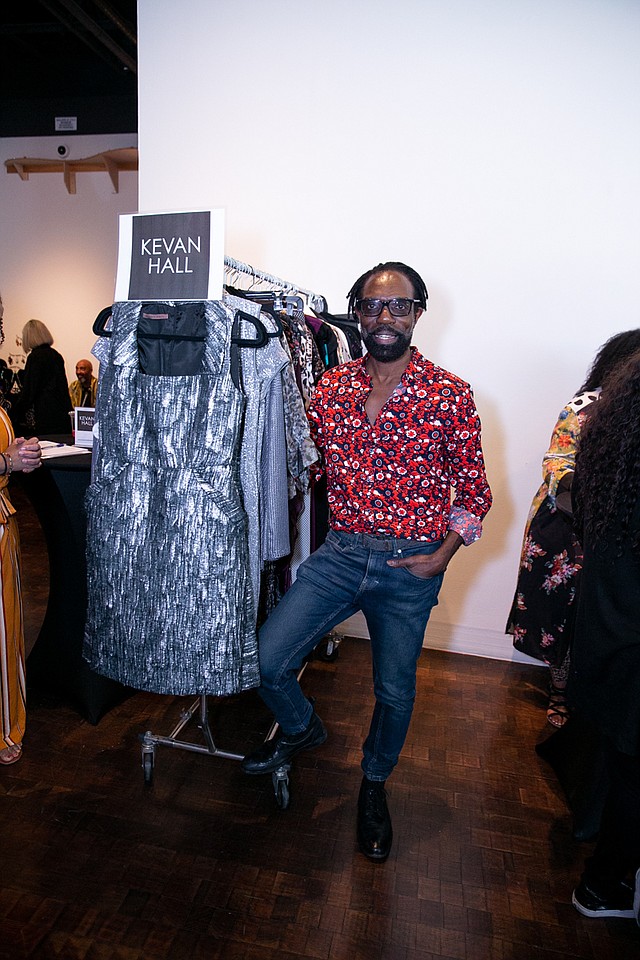 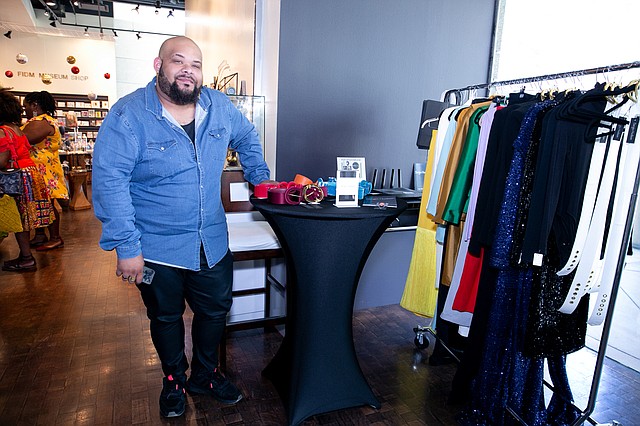