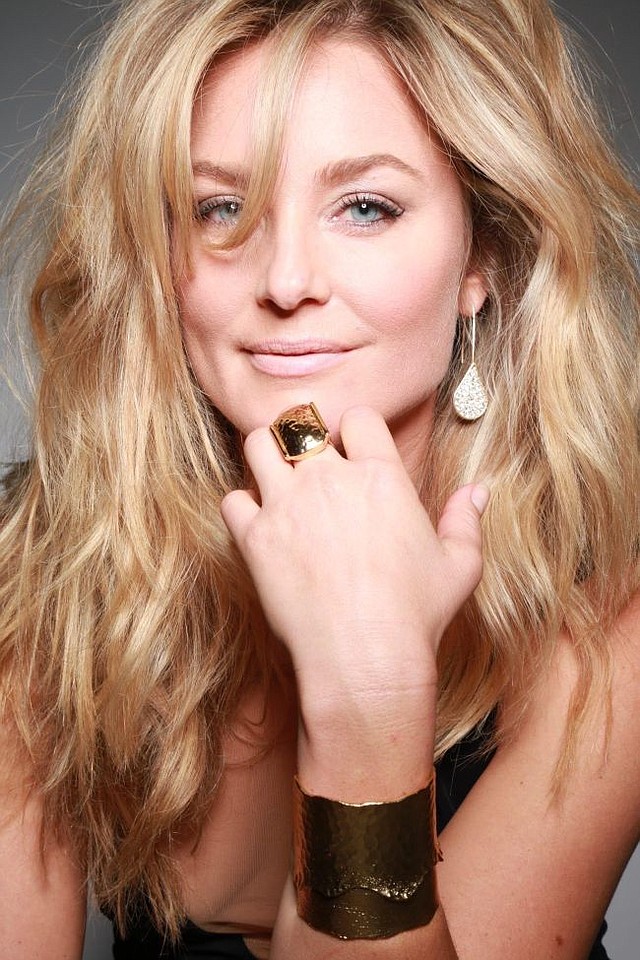 After Black Friday, a lot of towns across the country will participate in Small Business Saturday, a day devoted to local, independent businesses.

Comedians, actors and local newscasters will make appearances at West Hollywood’s Small Business Saturday. One of those scheduled to make an appearance is Elisabeth Rohm, who acted in series such as Law & Order, Jane the Virgin and 2013 film American Hustle. From 4 p.m. to 5 p.m. on Nov. 30, she’ll be spending time at a pop-up for athletic wear line Respect Your Universe/RYU, which she is a co-owner. She said that Small Business Saturday will give purpose to the day’s shopping.

“We’re taking seriously the name of our company,” Rohm said. “We take respect seriously at RYU, and want to build a tribe around that.” The RYU shop will be located at the Ysabel restaurant in 945 Fairfax Ave. in West Hollywood.