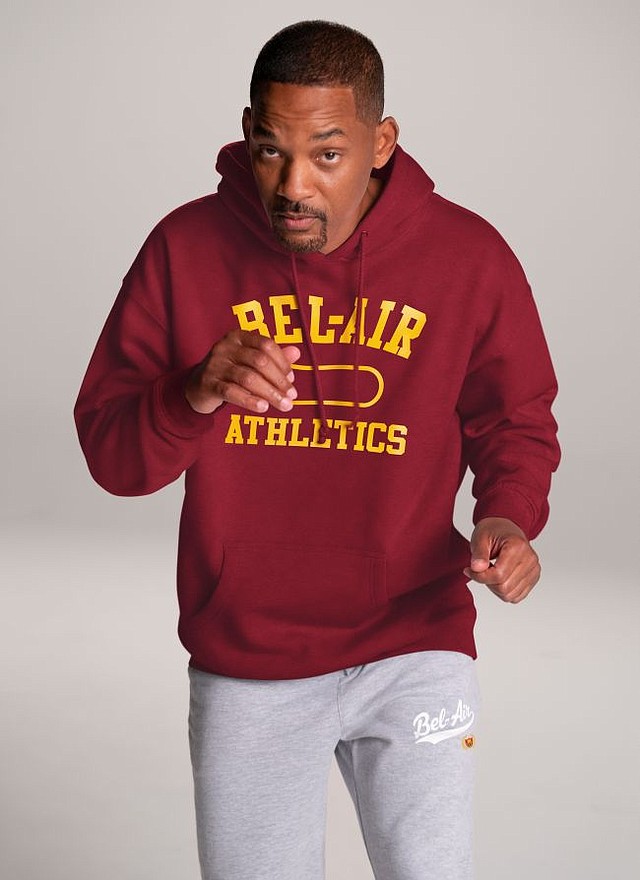 So far, we haven’t heard of a reunion show for The Fresh Prince of Bel Air. Despite 23 years having come-and-gone since the last new episode was produced on the NBC network in 1996. But the Fresh Prince himself, Will Smith, released the second collection for his apparel brand Bel-Air Athletics on Nov. 26. It is sold on the line's direct-to-consumer channel belairathletics.com. The collection will be sold from Nov. 26 through mid-December. It references the sitcom that started Smith’s Hollywood career, as well as athletic styles, which include satin baseball jackets, T-shirts, hoodies and sweatpants. 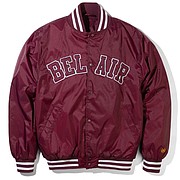 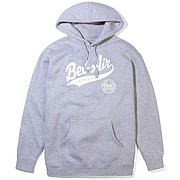 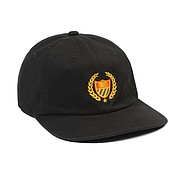