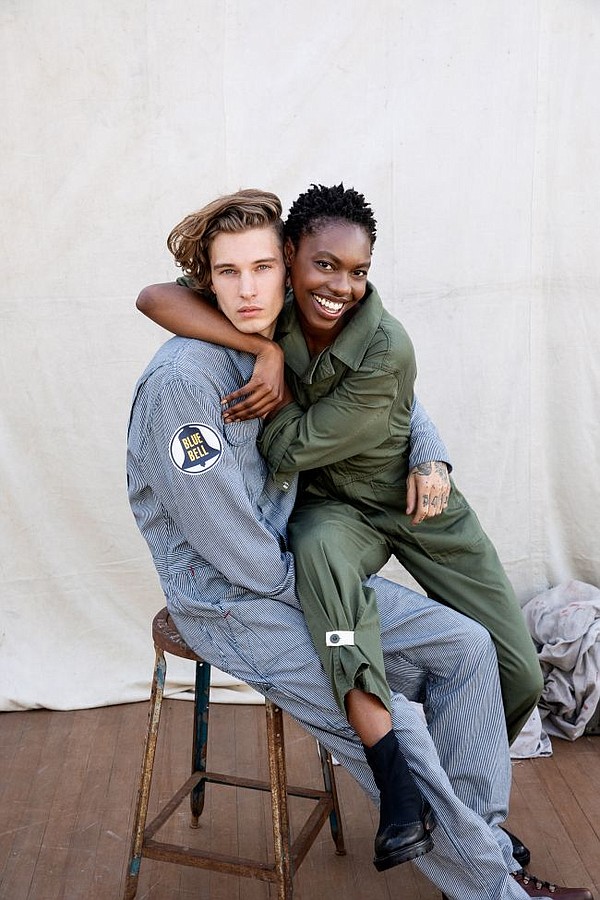 Styles that will be displayed at Wrangler Pop-Up at Fred Segal. Images courtesy of Wrangler

Think of life 100 years ago. Technologically, it was a completely different world. In 1919, horse & buggy was the main mode of transportation for many Americans. Most people didn’t own a telephone. The Internet was not even a fantasy for science fiction writers. But Wrangler jeans was around. Its parent company, Blue Bell Overalls, started business in 1919. Wrangler officially launched in 1947.

The denim brand continues to be vital and is celebrating 100 years of history. A party for its centennial starts Sept. 7 at Fred Segal on 8500 Sunset Blvd. It will roll out a six-week Wrangler Pop-Up Experience, said Tom Waldron, Wrangler’s global brand president.

“As Wrangler evolves in front of a global audience, we embrace the opportunity to bring new experiences to consumers that allow us to stay true to our heritage, but show an unexpected and fresh twist,” he said.