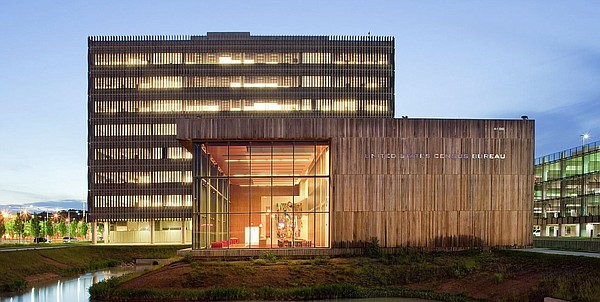 The retailers that reported the best July sales were electronics and appliance stores, which were selling computers for families that needed to equip students for online learning. July sales for these retailers increased 22.9 percent month-over-month.

Jack Kleinhenz, the chief economist for the National Retail Federation trade group, said that it was a much-needed rally.

“Retail sales are starting the third quarter on a solid footing considering the nosedive we saw this spring, but we have to remember that there’s uncertainty about economic policy and that the resurgence of the virus is putting pressure on the fledgling recovery,” Kleinhenz said. “While households are spending, they are anxious about their health and economic wellbeing, so they are being pragmatic. The amount of uncertainty about forecasting is huge as we look toward the second half of the year, and what happens with the economy comes down to what the coronavirus allows us to do.”