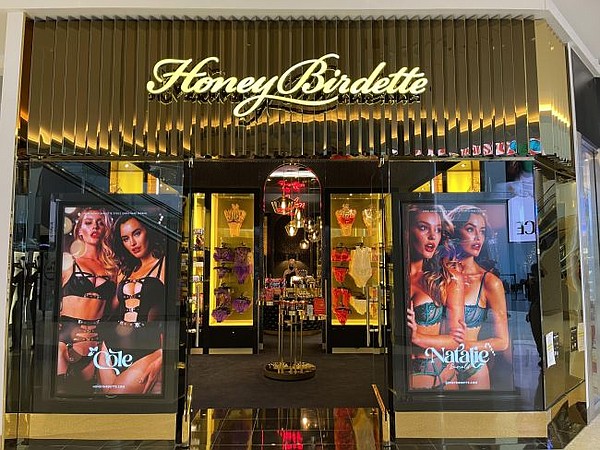 Honey Birdette, an Australian lingerie label, recently opened a new California boutique. On Dec. 5, it opened a shop in Los Angeles’ Beverly Center. The new boutique is on level 6 of the prominent shopping center, near the Beverly Center’s Grand Court.

Honey Birdette runs more than 57 boutiques in Australia. The Beverly Center opening will mark its sixth store in the United States. In 2018, it opened its first American store at Westfield Century City in Los Angeles.