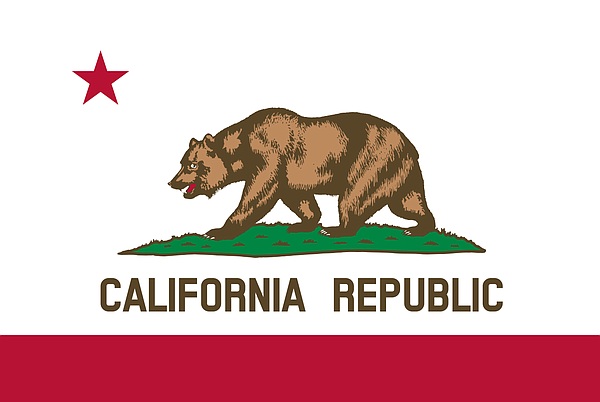 As 2020 ended, the California legislature started on a new round of bills for the 2021–2022 session, which includes SB 62, a bill that could change the way garment workers are compensated.

Co-sponsored by the downtown Los Angeles Garment Worker Center,a labor-advocate group, the Garment Worker Protection Act was introduced Dec. 7 by State Senator María Elena Durazo, a Democrat who represents East Los Angeles and areas around downtown L.A. SB 62 would outlaw piece-rate work, a traditional way garment workers have been compensated. In its place it would require companies to pay minimum wage. The bill also seeks to expand retailers’ liability for unpaid wages owed to sewers employed by subcontractors who produce apparel sold at the retailers’ stores. A similar bill, SB 1399, made its way through the California legislature during the last legislative session, but it ran out of time in September, when a constitutionally mandated deadline for a vote on new bills elapsed.

A minimum-wage increase took place Jan. 1. Workers at businesses with 25 employees or less will be paid a minimum of $12 per hour and $13 for employers with 26 employees or more. It’s the latest step from a 2016 bill that was signed into law by Gov. Jerry Brown. The law requires incremental $1 increases at the start of every year until Jan 1, 2023, when all California employers will be required to pay a minimum wage of $15 per hour.

California employers will have to follow new laws passed by the California state legislature during the last legislative session. The laws reflect some of the big issues of the past year—the COVID-19 pandemic, inclusivity and the definition of what makes a worker an employee.

AB 685 gave new enforcement tools to fight the COVID-19 pandemic to the government agency Cal/OSHA, the California division of the Occupational Safety and Health Administration. The new law allows for citations for serious violations of COVID-19 protocols to be issued at a faster pace than in the past. The law also requires employers to notify all employees about possible exposure to COVID-19 if an outbreak occurred at the employee’s workplace. AB 685 also requires employers to notify local public-health departments of outbreaks.

From Jan. 1, 2021, to Jan. 1, 2023, Cal/OSHA can issue an order shutting down an entire worksite or specific worksite area that exposes employees to an imminent COVID-19 risk. Cal/OSHA can also issue citations for serious violations related to COVID-19 without giving employers a 15-day notice before issuing the order.

The state legislature also passed SB 1159, a related bill. The new law gives a green light for employees to receive workers’ compensation benefits for COVID-19 outbreaks. However, the law requires that employees exhaust other safety nets before requesting workers’ comp, such as COVID-19-related sick-leave benefits. Those requesting the disability benefits also have to meet certain certification requirements before receiving temporary disability benefits.

AB2257 was a final chapter of one of the biggest business and politics stories in 2020; defining who is a full-time worker, and who is an independent contractor or gig worker. In 2019, Gov. Newsom signed AB5 extending the classification of worker to gig workers, and meant that people once considered independent contractors were entitled to benefits such as health insurance. In November, California voters approved Proposition 22 which required a great number of exceptions to AB5. Exceptions include those working freelance journalists and musicians who will continue to be classified as independent contractors. According to a blog by attorneys Eric Lloyd, Scott P. Mallery and Kerry Friedrichs from the Seyfarth Shaw LLP firm, businesses not given an exemption by AB2557, such as trucking, will lobby for additional exemptions.

The California Family Rights Act was expanded. Under SB 1383, every employer with five or more employees is required to honor a request by an employee to take up to 12 workweeks of unpaid, protected leave during a 12-month period to bond with a new child. The law also was extended to requests from employees to care for themselves, a child, parent, grandparent, sibling, spouse or domestic partner.

*This story has been updated from a previous version to clarify the passage of AB2257, which was passed in November, and its impact on AB5, which was signed by Gov. Newsom in 2019.