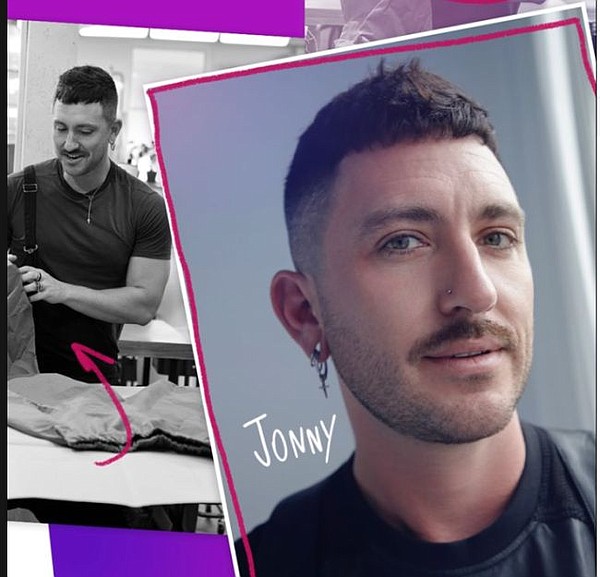 "Project Runway" judges Tim Gunn and Heidi Klum made a splash when they left the fashion-reality show after 17 seasons. Their new fashion-reality show "Making the Cut" will start streaming through Amazon Prime Video on March 27. Los Angeles designer Jonny Cota will be one of the show's 12 competitors.

Amazon wouldn't make contestants available for interview before the show's debut, but Los Angeles fashion enthusiasts have enjoyed Cota's work for more than a decade. He has designed leather jackets and avant-garde clothes for his Skingraft label, which last produced a Los Angeles fashion show in 2017. In July, he and Chris Cota, his brother and his business partner, opened a new store at Row DTLA called Cota by Skingraft.

During the production of "Making the Cut," contestants will travel to Paris and Tokyo, and work with a tailor to make clothes for the show’s competition. Show winners will get $1 million to invest in their brands. They also will sell their designs on Amazon.