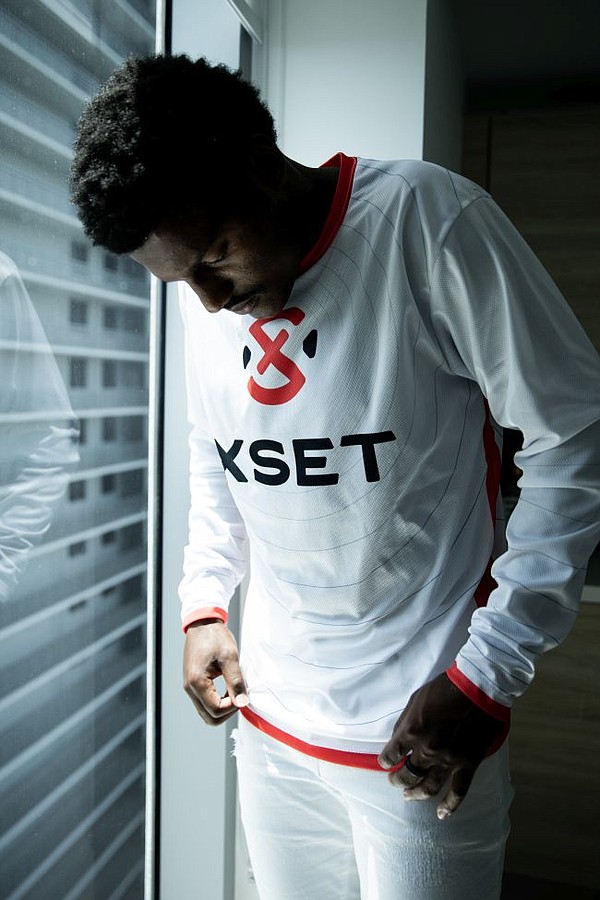 Competitive video gaming, or esports, has been growing in prominence with high-stakes prize money, $30.4 million for the 2019 Fortnite World Cup Finals, and influential esports-investors such as NBA legends Michael Jordan and Stephen Curry.

Selling team merchandise is a big deal in this sport arena. Xset, a new Los Angeles-based esports group was announced last week. Wil Eddins, Xset’s co-founder and chief merchandising and licensing officer, said that Xset’s merchandise would focus on diversity to open opportunities for labels owned by members of underrepresented groups. It collaborates with brands such as Circulate, Bricks & Wood, Renowned LA and Kids of Immigrants.

"When I looked around at other orgs in gaming, there weren’t a lot of people that looked like me, even though the global gaming community is extremely diverse,” said Eddins who is black. “Gamers are from all walks of lifestyles and communities. Gamers can now be considered the first adopters of culture since we all live in a digital and online world. They now have the ability to set trends in streetwear, sneakers, content, platforms, and music—and this reality isn’t reflected in today’s gaming organizations. It became clear to me that we had the perfect opportunity to do something different with Xset.”

Gamers competing on the Xset roster include Alexander “AV” Vanderveen, Ethan “Rogueshark” Kammerman, ranked as one of the top Fortnite players in North America, and Erin Ashley Simon, a multi-media personality, host, producer and consultant. 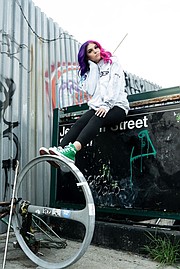 Xset was cofounded by esports executives Greg Selkoe, Eddins, Clinton Sparks and Marco Mereu, founder of content provider Framerate. It was started to reflect a diverse world in gaming, said Selkoe, who serves as a co-founder and Xset's chief executive officer.

“Gaming is the new pop culture. We are creating an entirely new gaming organization—one with integrity, creativity, and, most of all, the courage to build out an impressive and diverse roster of individual gamers who reflect the actual landscape of the new generation of America,” he said. “Xset means excellence and inclusion. We will set the standard and be the kind of role models the community of hundreds of millions of gaming fans deserve. The way I look at it, the future is set.”