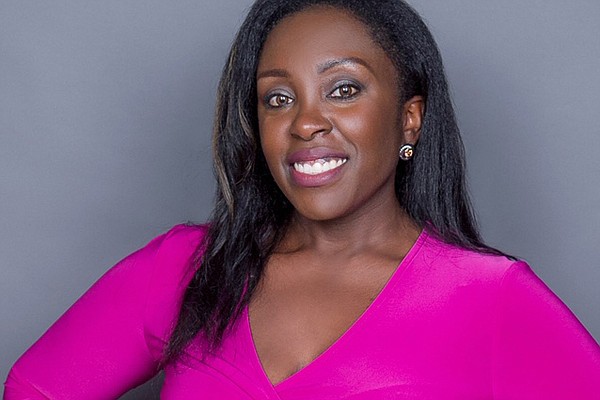 During the last month, organizations and companies all over the United States have sought out meaningful ways to support creatives in the Black community and other underrepresented groups.

“This is an effort to offer the much needed support to this demographic of creatives who would not showcase due to being socially and economically impacted,” she wrote.

The diversity fund will help underwrite the production of underrepresented designers’ runway shows and fashion events. For more information on making a donation to the group’s diversity fund or sponsoring a designer, Bates requested that those interested contact info@fashionweeksd.com.