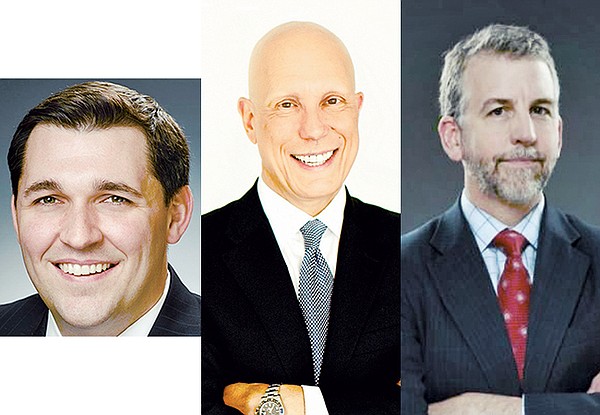 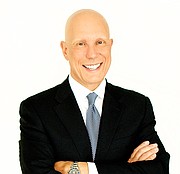 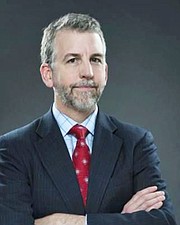 Matthew Shay, the NRF’s president and chief executive officer, wrote: “As the largest private-sector employer in the country, the retail industry looks forward to continuing our tradition of working with presidents and their administrations of both major political parties to advance the industry’s priorities in job creation, economic development and career opportunities for millions of Americans. We congratulate President-elect Biden and Vice President–elect Harris on a hard-fought victory.”

RILA president Brian Dodge wrote: “When the dust settles from the 2020 election, a record 145 million Americans will have made their voices heard. Whether a citizen stood in line for hours on Election Day or mailed in their ballot weeks ago, every vote matters, and every vote will be counted by election officials dedicated not to partisanship but to democracy and the rule of law.”

Steve Lamar, AAFA president and CEO, wrote: “We applaud Mr. Biden for making COVID-19 management and relief priority number one and commend his efforts to build a COVID-19 Task Force focused on science, the health and well-being of all Americans, and the strengthening of the U.S. economy. We look forward to working with the Biden administration on these priorities in 2021.”