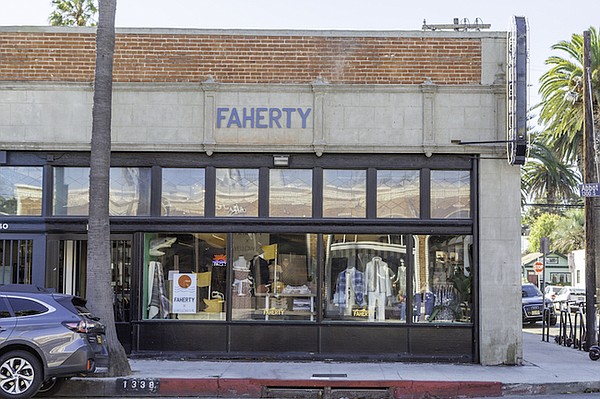 After about a six-year run on About Kinney Boulevard in Los Angeles’ Venice district, Stag, a Texas-headquartered retailer, moved out of its 3,500-square-foot digs at 1338 Abbot Kinney Blvd. The location found a new tenant quickly. New York-based beach-lifestyle brand Faherty recently opened a store in the brick-lined building on the corner of Abbot Kinney and Cabrillo Avenue.

Faherty runs about 16 standalone boutiques according to its website, and it has been on roll in the past year. In 2019, it opened shops in Palisades Village in Los Angeles’ exclusive Pacific Palisades neighborhood, as well as the One Paseo retail center in San Diego. 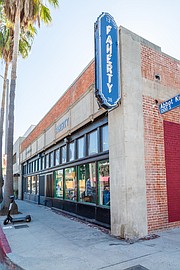