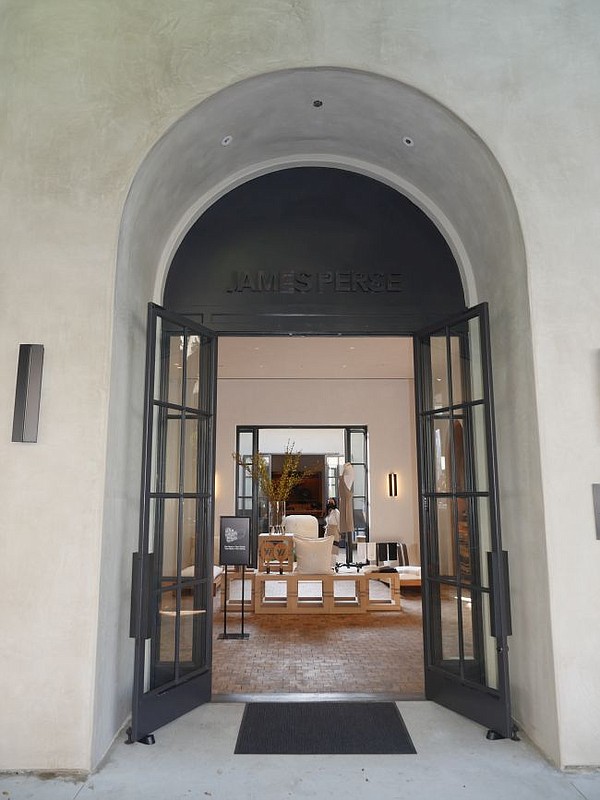 After a couple of years in the works, the James Perse Robertson Home flagship at 143 N. Robertson Blvd. in Los Angeles opened recently. Devoted to Los Angeles designer James Perse’s furniture, homewares and art, the store opened in a sprawling, 11,000-square-foot space that formerly housed a Ralph Lauren store. The new Perse flagship reportedly will house a café. The street’s advocates, such as Jay Luchs, vice chairman of commercial real estate advisory firm Newmark Knight Frank, forecast that the highly anticipated store will return Robertson to its status as one of Los Angeles’ leading retail streets, which it held before the Great Recession.

“In the next year, it’s going to be transformed back into a very popular street,” Luchs said. “Rents are low. People are here. You have food and new retailers. It’s literally on a comeback.”