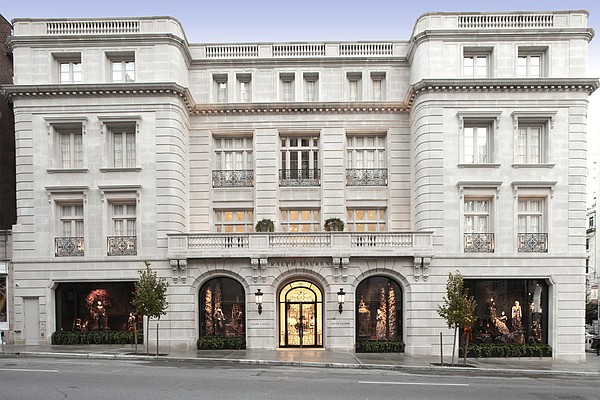 Ralph Lauren Corporation announced a major company overhaul that would emphasize digital commerce and result in layoffs of 15 percent of the global workforce for the pioneering fashion brand, which made $6.3 billion in revenue for fiscal 2019, according to a company announcement.

Patrice Louvet, Ralph Lauren’s president and chief executive officer, said that organizational changes have been on the company’s horizon for a long time.

“The changes happening in the world around us have accelerated the shifts we saw pre-COVID, and we are fast-tracking some of our plans to match them, including advancing our digital transformation and simplifying our team structures,” Louvet said.

Forecasted changes will include a consolidation of the company’s global marketing and branding division. Louvet also announced the establishment of a new group called the Consumer Intelligence and Experience organization. This new group will focus on developing consumer insights and predictive analytics.

Digital changes in store for Ralph Lauren include rolling out a cloud-based human-resources and planning system. The realignment plan will save the company $180 million to $200 million in Ralph Lauren’s 2022 fiscal year, according to a company statement.

The Sept. 24 announcement follows Louvet’s statement that the company would make major changes after a tough first fiscal quarter, which was reported on Aug. 4. Ralph Lauren announced that its net revenue for that quarter decreased 66 percent to $487 million.