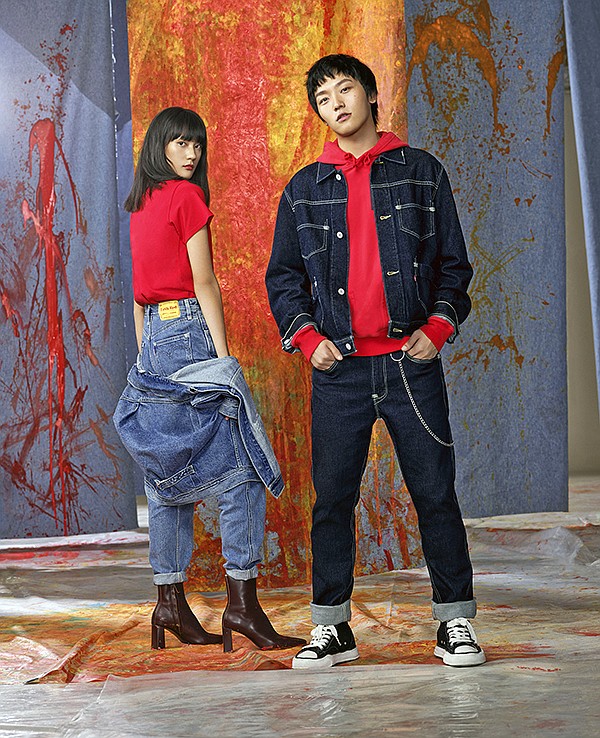 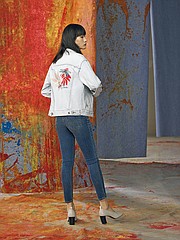 A 1990s fashion revival looks like it may be continuing the long run that has been going on for years. Levi Strauss & Co. recently announced that it would bring back its Levi’s Red collection for women and men, which began as an experimental line that was first released in the late 1990s.

The Levi’s Red collection “reimagines” the influential Levi’s five-pocket jean, according to the San Francisco–headquartered denim giant. One of the most-noticeable reinterpretations of Levi’s style is a new look for the trademark stitching on Levi’s back pockets, which the Red denim features as a larger and exaggerated double-stitch design. Similar to many 1990s styles, Levi’s Red champions a loose fit. However, the line also makes contemporary statements, such as using sustainable fabrics.

The new men’s styles feature a looser fit of the Levi’s 502 taper as well as a 505 utility bottom, which is a new Levi’s look. Both styles are made from organically grown cotton. For the line’s women’s styles, there’s a Low Loose Workpant, which features a loose balloon leg and a low rise. This women’s line also features a Loose Straight Jean with a high rise and a tapered leg.

Denim jackets appear in the new Levi’s Red line as a Lineman Chore Coat for women and the Padded Chore Coat for men. For men, there’s also the padded, reversible Type I Trucker Jacket, with ecru-colored cotton-hemp denim on one side. It also features quilted red lining. For women, there’s the indigo cotton-hemp-blended denim Gold Miner Type I Trucker Jacket with red lining and the three-pocket cotton-hemp in ecru. Retail price points for the collection run from $198 to $248 and have been available since March 19 as an exclusive on the Levi’s app. The collection was made available on levi.com on March 30.