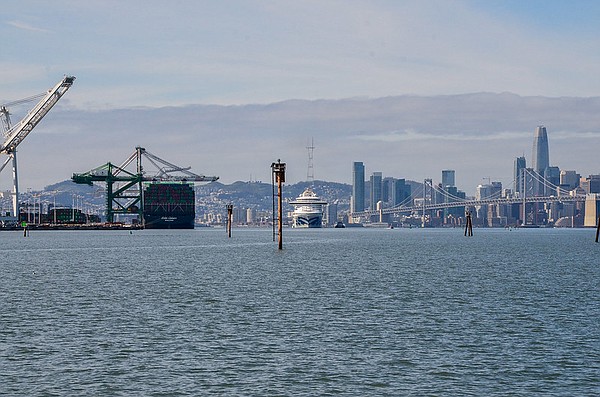 The port believes the decline in July was due to record cargo volume over the first six months of 2021. Surging shipments also stacked up at the docks, which caused delivery delays and shipping lines to skip trips to Oakland.

Peak season is August through October—due to retailers bulking up their inventory for the holiday season—the port expects cargo volume to increase again, especially after introducing two new vessel services to Asia. The new vessels were put in place last month and are a key indicator that the port is a key global-trade gateway.

“Vessel berths and container yards were crowded, and some shipping lines bypassed Oakland,” said Port of Oakland Maritime Director Bryan Brandes. “We’re working through those issues and preparing for a busy peak season ahead.”