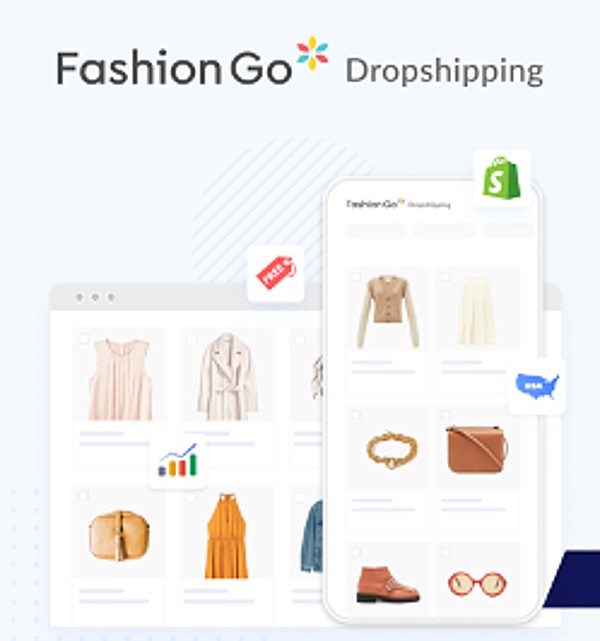 With FashionGo Drop-shipping, which will launch in January, buyers won’t have to acquire, store or manage inventory, allowing them to better adapt to trends.

Leading B2B wholesale online marketplace FashionGo has grown its platform to include services that help businesses develop their online presence.

During 2021, the Los Angeles company has continued to evolve. Of particular note was the announcement of the launch of its new drop-shipping service, FashionGo Drop-shipping, which will introduce automated payments for retailers that will speed up the order-and-fulfillment process. With FashionGo Drop-shipping, buyers won’t have to acquire, store or manage inventory, allowing them to better adapt to trends. The new service is slated to launch in January 2022 and will be open to all interested retailers regardless of whether they are currently using FashionGo or not.

FashionGo also expanded its footprint in the digital-trade-show market by announcing that its virtual trade show, FashionGo Week, would be a biannual event. The first FashionGo Week took place near the end of summer 2020 to offer an alternative to the traditional trade shows that are crucial to the industry.

“In 2020, FashionGo had the most number of new registrants around when FashionGo Week was hosted. Specifically, the average number of registrants more than tripled this past July and August year over year,” said Paul Lee, chief executive officer of FashionGo’s parent company, NHN Global, a subsidiary of South Korea’s NHN Corporation.