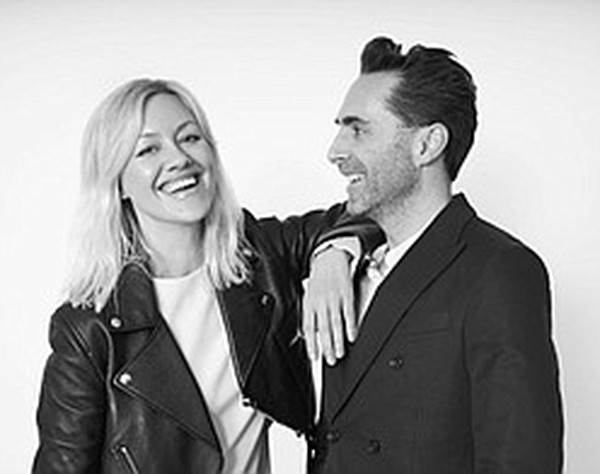 NuOrder co-founders Olivia Skuza and Heath Wells (left) welcomed Natalie Massenet to the company as a strategic partner and member of the board after Massenet’s Imaginary Ventures led funding of the business-to-business e-commerce platform in March.

Business-to-business e-commerce platform NuOrder saw an eventful year as the company continued to expand to offer new services and serve more retailers than ever before. The platform began the year by introducing NuOrder Payments in January, which allowed brands to accept credit-card payments directly on the NuOrder platform instead of using a third-party payment system.

In March, NuOrder raised $45 million in funding in a round led by Brighton Park Capital and Imaginary Ventures and saw Natalie Massenet, co-founder and managing partner of Imaginary Ventures, join NuOrder as a board member and strategic partner. The funding supported the platform’s growth and expansion within focus markets. The platform was acquired by Lightspeed in a deal that saw the point-of-sale and e-commerce-software provider acquire both NuOrder and Ecwid. In the deal, NuOrder acts as a bridge between buyers and sellers by simplifying product ordering for retailers.