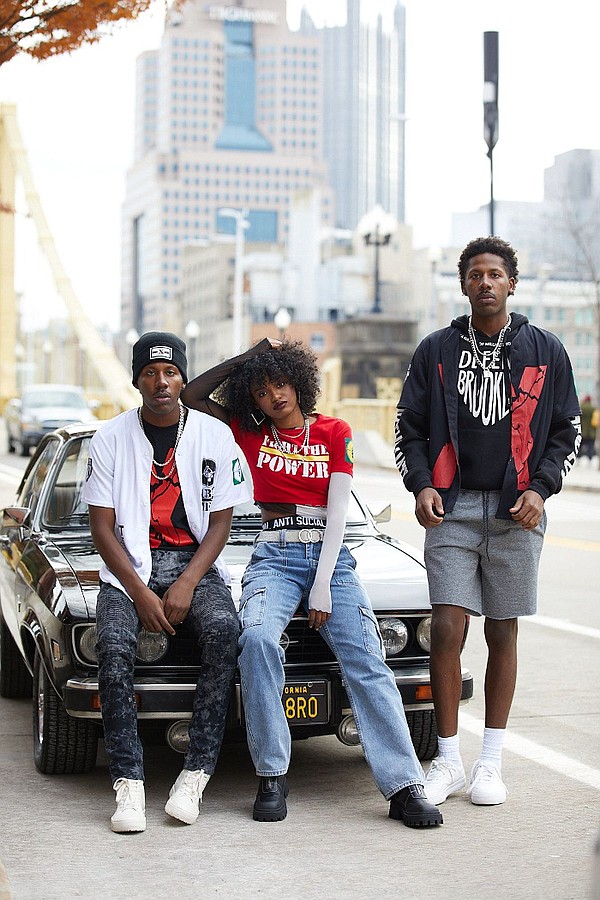 Hip-hop group Public Enemy has announced a new collection as part of a collaboration with Defend Brooklyn and fashion retailer Rue 21. The collection is only available for a limited time and will be on sale until February 2022 or until it sells out. Image: Rue 21

The collaboration was initially set to be between just Public Enemy and Defend Brooklyn until fashion retailer Rue 21, who works closely with Defend Brooklyn, wanted to be a part of the partnership. The two companies previously worked together to release a limited-edition collection for the 30th anniversary of Spike Lee’s film, “Do the Right Thing.”

“It just made perfect sense, in a world where counterfeit is common, we want to maintain a brand and vibe that is timeless. Public Enemy and Defend Brooklyn is exactly that,” said Chief Executive Officer of Defend Brooklyn, Alex Wright.