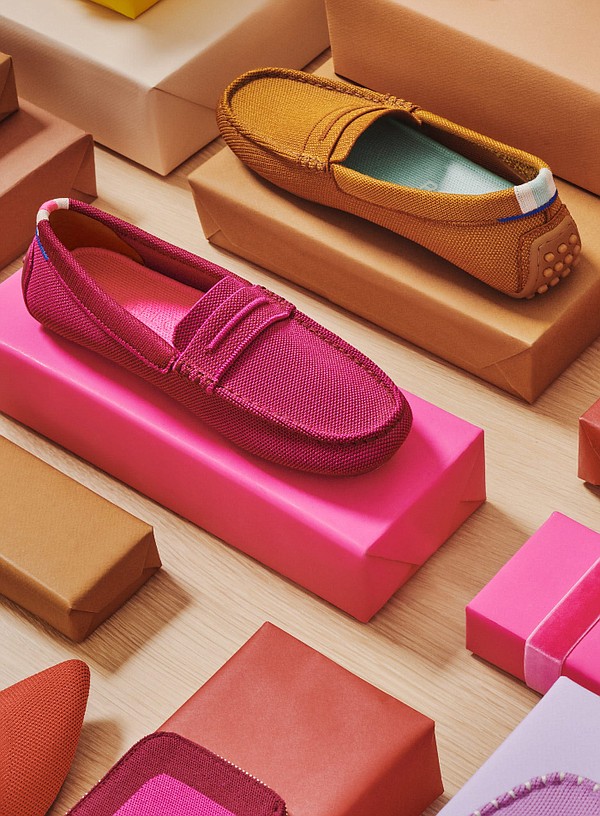 Alpargatas and Rothy's have announced Alpargatas will make a strategic investment in Rothy's that will fuel global growth and vertical expansion. The partnership brings two vertically integrated leaders in the footwear industry together. Image: Alpargatas

São Paulo’s Alpargatas, which owns Havaianas, will acquire 49.9 percent of San Francisco-based Rothy’s in a two-part transaction. The first part will include a $200 million investment followed by an offering to acquire roughly $275 million of Rothy’s shares from current shareholders, resulting in a valuation of $1 billion. Rothy’s will continue to operate independently with co-founders Stephen Hawthornthwaite and Roth Martin maintaining a significant equity stake and continuing to oversee operations.

The partnership brings together two vertically integrated leaders in the footwear industry with international manufacturing capacities. Alpargatas owns and operates six factories in Brazil and Rothy’s owns and operates a factory in Dongguan, China. It also positions Rothy’s to accelerate its customer-acquisition strategy and increase brand recognition across the United States and international markets.

Founded in 2012, Rothy’s aims to combat the waste problem in the footwear industry by creating a sustainable, machine-washable shoe that is made from recycled plastic bottles.

“This partnership with Alpargatas marks the beginning of our next chapter of growth and reaffirms the strength of our business model and momentum in the marketplace. With Alpargatas' financial support, scale and expertise, we look forward to rapidly expanding in global markets, building our physical retail presence, advancing product development and accelerating our goal to reach circular production by 2023,” said Stephen Hawthornthwaite, co-founder and chief executive officer of Rothy's.