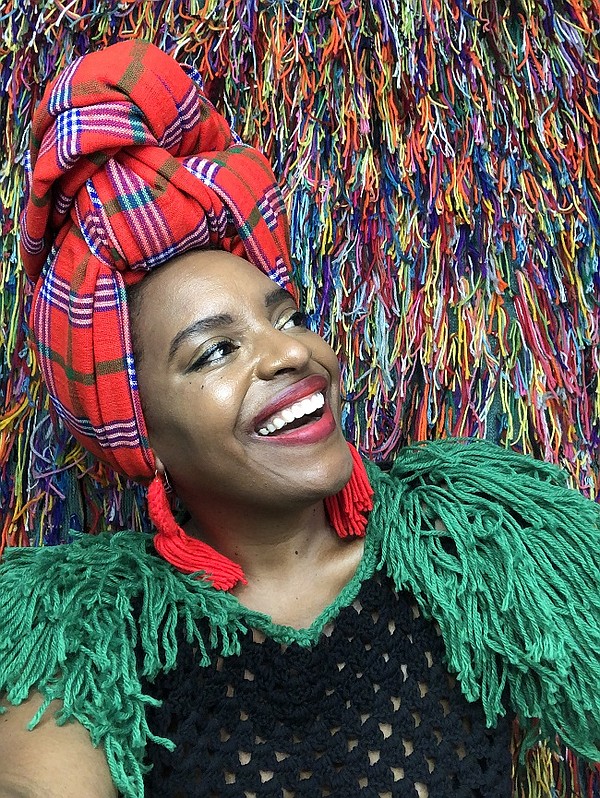 During Black History Month, Shantelle "S.LadyBug" Brumfield of Yarn Movement will showcase a number of Black creatives from around the world and host creative-education events that fund outreach to those in need. Photo: Yarn Movement

Yarn Movement founder and creative director Shantelle Brumfield—also known as S.LadyBug—has big plans to celebrate and make history during this year's Black History Month. During the month of February, which Brumfield is promoting as Black and Making History Month, Yarn Movement, the Vallejo, Calif., fashion-crochet brand, will highlight the work of Black stitchers, hand-crafters and artists in order to support the work of a group of global creatives.

"Our mission is to share the power of creativity to empower the world," Brumfield said. "This month we are focusing on Black creatives and the vast variety of talents sprinkled around the world." 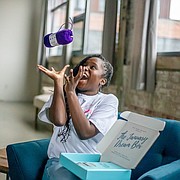 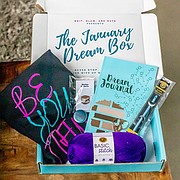 Subscription box from the Believe In What You Dream X Grit Glam Guts collaboration, which features materials that allow girls to crochet their own beanies. Photo: Yarn Movement

Years ago, through Yarn Movement, Brumfield created the Believe In What You Dream initiative, a non-profit organization through which she has visited countries within Africa to teach young women to crochet, in addition to providing Dream Girl Kits to girls in schools to provide supplies integral to the success of young women. Through a partnership between Grit Glam Guts and Yarn Movement, young girls were able to register for a subscription-box service whose January haul included yarn, a crochet needle, scissors and a Queen of Crochet pin. Brumfield will host a Feb. 15 event during which she will lead more than 100 girls through a dream-coaching segment that includes a lesson regarding the creation of their own beanie.

Committed to supporting artists and educating younger generations, Brumfield is also partnering with Crew 2030. Through utilizing the online platform, Brumfield hopes to bring greater awareness to Yarn Movement and Believe In What You Dream in order to celebrate and make Black history throughout the year.