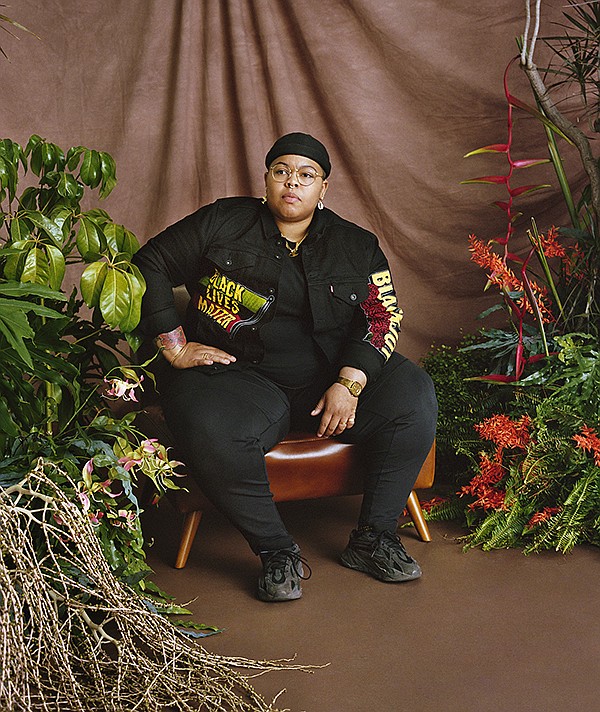 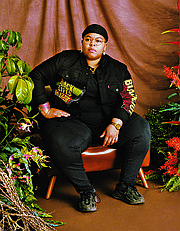 Denim giant Levi Strauss & Co. made a statement with its recently unveiled “Beauty of Becoming” media campaign during the brand's observance of Black History Month.

Fashion brands and retailers are observing Black History Month during February with special capsule collections and support for African-American designers and creatives.

Denim giant Levi Strauss & Co. made a statement with its recently unveiled “Beauty of Becoming” media campaign, which features artists, advocates and athletes including tennis star Naomi Osaka and Melina Abdullah, a Black Lives Matter organizer and chair of the department of Pan-African studies at California State University, Los Angeles.

The campaign includes content by filmmaker Oge Egbuonu featuring Osaka, Abdullah and others talking about how they overcame adversity, in addition to advocating for racial and gender equity. The campaign will be webcast on Levi’s Instagram and other social-media platforms until June. It also features interviews with activists known for their advocacy promoting other social-justice and welfare movements including Delores Huerta, the United States labor leader who also led the United Farm Workers.

The denim giant also worked with Fresco Steez, a grassroots community organizer and an artist to develop the Levi’s x Fresco Steez collection, which is available at Levi’s digital shops as well as the in-store Levi’s Tailor Shops. The collection features 10 different graphics on T-shirts, sweatshirts, totes and patches that pay homage to Black political movements, Steez said.

“I wanted to draw on political history for this collection, and I want people to see, even down to the typeface used, the subtle references to different political struggles,” said Steez, who noted that she has typically worn Levi’s trucker jackets when organizing. “I wanted to illustrate Levi’s being a part of this political history.”

Graphics for this collection include the Pan-African liberation flag and a Black fist rising from roses. Levi’s said it will also make a donation to Power U, a Miami, Fla., nonprofit that trains Black and Brown youth to work on social and healthcare issues.