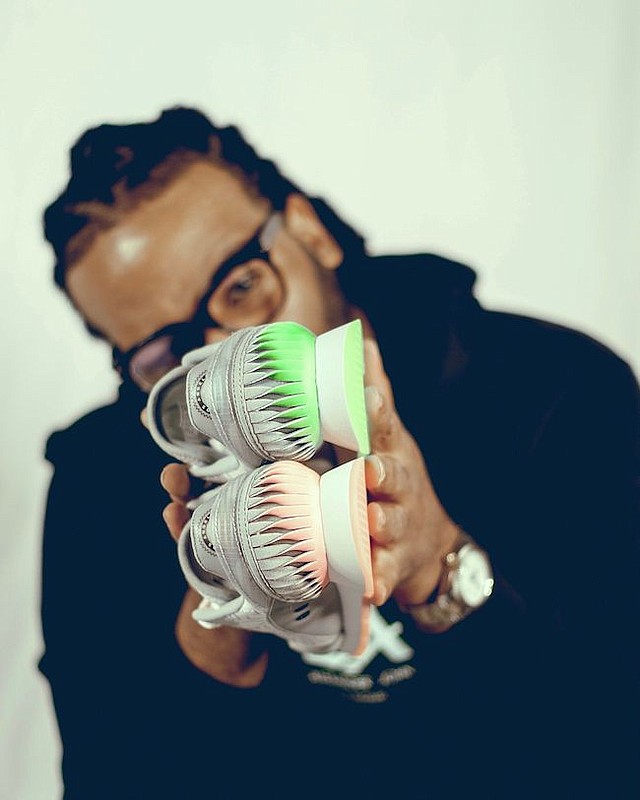 LA Gear was one of the most-popular sneaker brands of the 1980s and 1990s. Major sports and entertainment stars such as Michael Jackson, Kareem Abdul Jabbar and Wayne Gretzky endorsed the brand. 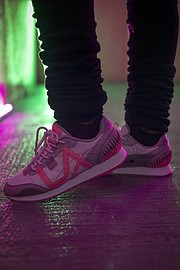 “We’re so excited to bring on Alexander-John as Creative Director of LA Gear,” Jackson said. “AJ brings a deep passion and artistry of sneaker culture to our brand which already has a rich history of iconic footwear collaborations. We look forward to seeing all the ways he propels the creativity of LA Gear forward and the products he creates for our existing fan base, while expanding our reach to a new customer.”

The Atlanta-based Alexander-John is an artist and designer who has worked with Puma, New Balance, Reebok, and is said to be popular with one of the most consequential of influencers—Jay-Z. His first project for LA Gear is the limited edition capsule collection “Light This Way.” It’s a women’s-only line. The special sneaker will feature glow in the dark panels, which come in green and pink colorways. It also will feature flame construction details. The sneakers collection also will feature 1980's-style cropped hoodies and graphic-logo leggings. 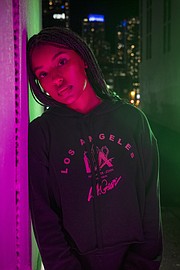