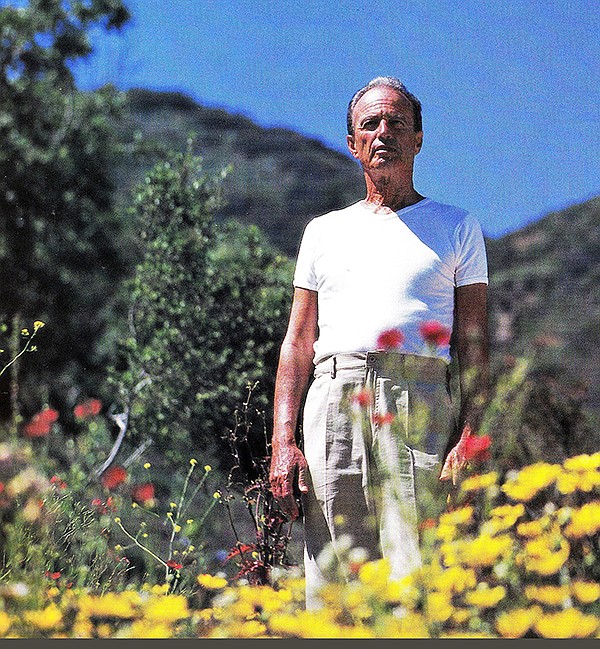 In addition to developing innovative retail concepts, Fred Segal was also known for helping to launch the careers of other prominent fashion influencers.

Fred Segal was considered the founder of the specialty-retail approach that ushered in an influential Los Angeles and California sense of cool. He died Feb. 25 in Providence Saint John's Health Center in Santa Monica, Calif., after complications from a stroke, according to a statement from his family.

For decades, Fred Segal’s name has graced a giant sign on the corner of Melrose Avenue and Crescent Heights Boulevard in Los Angeles, where he first set up shop in 1961. He later developed retail areas in Santa Monica, Calif., and Malibu, Calif., with his self-named Fred Segal stores. The specialty shops bearing his name developed a forum for new, often untested designers and cultivated a unique nightclub or salon ambiance, which at the time was unique for a store.

Fred Segal stores were famous for attracting the fashion designers, style influencers and a long list of celebrities ranging from Elvis Presley, The Beatles and Diana Ross to Sophia Lauren, Jennifer Aniston and Angelina Jolie.

Segal came to prominence when he opened a Melrose Avenue store during the early 1960s. He showcased the right product and was famous for denim just as the culture was making a big shift, said Ilse Metchek, president of the California Fashion Association trade group.

“The time he opened, style was changing. He was offering clothing for protest. It was a protest against rigid, structured clothing. Fred Segal was very unstructured,” she said.

Fred Segal stores also were a big change from the dominant shops at the time, whether high-end or family-style department stores such as JCPenney, Metchek said. “We had Bullocks and Broadway. Everything was on a major store level, and they pretty much all had the same brands. He was the first to give a chance to smaller brands.”

Segal also introduced a unique, European style of retail to Los Angeles wherein designers leased space from him. Segal stepped back from working on day-to-day retail around the mid-1970s. He later focused on managing his store’s real estate and continued to develop retail concepts. In the 1990s, he proved himself to be ahead of his time by introducing a now-shuttered Santa Monica store for sustainable clothing and goods.

Retailers working with Fred Segal, such as Ron Herman and Ron Robinson, became influential in their own right. Scores of people who made names for themselves in California fashion started their careers at Fred Segal. John Eshaya, owner and designer of the fashion brand JET, was one of the designers who started his career at Fred Segal. Eshaya said that the Fred Segal shops buzzed with new fashion ideas as well as fresh, new music on the shops’ sound systems. “My whole thing was to keep the essence of what Fred started,” Eshaya said. He started working at Fred Segal after graduating high school in 1984. He later worked as a vice president and women’s buyer for Ron Herman. Segal recruited Eshaya to run Fred Segal Santa Monica in 2008.

Eshaya said that Segal was the consummate businessman and style influencer. “That guy always had a tan. He always looked good. He was always fit,” Eshaya said. “He was always looking for his centers to be beautiful. Many landlords don’t care once the bills are paid.”