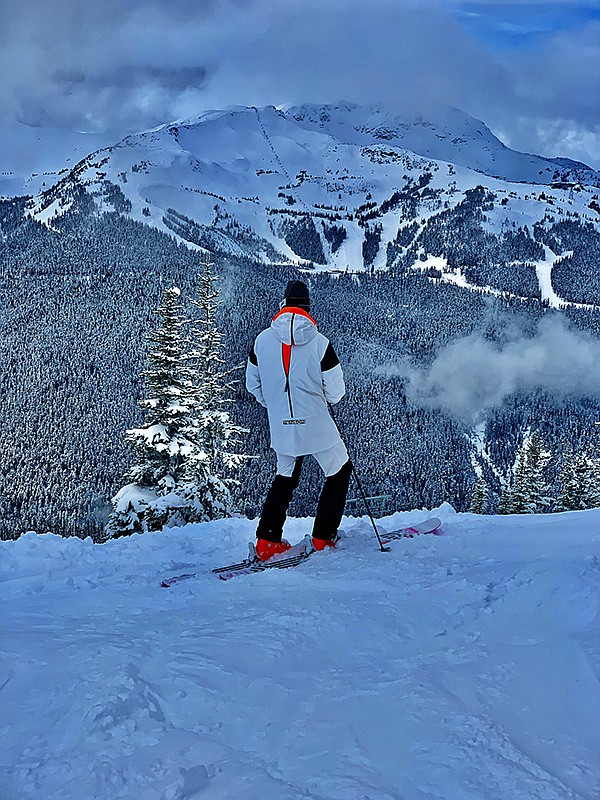 Founded in 1951 by Paul Rydholm in Varberg, Sweden, the outdoor-lifestyle brand Tenson has expanded into different offerings, from its first product—a bicycle cap named the Kent—to outfitting a British Mount Everest expedition with its Himalaya jacket. Recently the Swedish outfitter has grown again with its reach extending into California with the launch of Tenson USA in 2020 under the leadership of Chief Operations Officer Lisa Magneson and Chief Executive Officer Evert Kruse, who are also a couple.

“Evert and I were so excited to bring this on and bring it to the U.S.,” Magneson said. “Being California based, it’s a good market.”

Blending a European fashion sensibility with technical aspects of optimizing warmth through a fitter, slimmer style, Magneson and Kruse are able to blend their passion for sports and style through their work with Tenson USA. Leading Tenson USA from Santa Monica, Calif., Kruse owns the Santa Monica Tennis Academy while Magneson founded the Lisa T. Fine Jewelry collection, which is located in Los Gatos, Calif. Both share a love of the outdoors, which drew them to the Swedish outfitter.

With its official rollout in 2020 for the 2021 season, Tenson USA updated the Swedish brand’s pieces but also relied on its apparel that ranges in price from $98 to $500 retail for pieces such as the Mount Race Hoodie, an investment piece that functions more as a light jacket. Base tops and leggings are interwoven and stretchable, relying on natural Merino wool that is thin to reduce bulkiness but offers odor resistance, exceptional warmth and quick-dry capabilities.

For the brand’s 70th anniversary, it will reintroduce the Naomi jacket as a complement to last year’s reissue of the Himalaya jacket. The Naomi jacket is a nod to Japanese adventurer Naomi Uemura, who scaled Mount Everest but disappeared in 1984 during a solo Denali climb in Alaska. Limited-edition pieces such as the Himalaya reissue and the Naomi are priced between $700 and $900.

“Tenson took the basic Naomi jacket and updated it. It still has full functionality, but it’s super cool. It also has thick down,” Magneson explained. “[There is] elastic sewn into the jacket for wind protection. If the wind blows in, it’s not going to fly off or give you that bubble. It’s nice and tight. Also, avalanche gear that goes with that has extra pockets and bags that are seamless or hidden.”