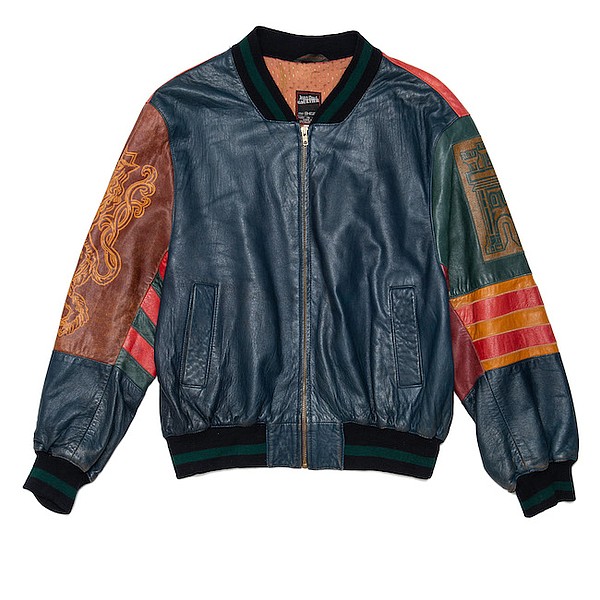 There’s a new concept store coming to Los Angeles’ Mid-City area. Terminal 27 is scheduled to officially open doors in April at 8271 Beverly Blvd., which formerly was the address for tenants such as Eric Buterbaugh Florals.

The public will get a preview of this shop with the Terminal 27 x Middleman Pop-Up , which started on March 17 and will end its run on March 27. 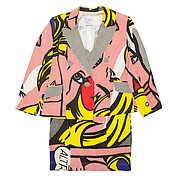 Middleman offers what it describes as “archival menswear.” Consider it a high-end vintage with an eye toward exclusive pieces. Featured brands will include Jean Paul Gaultier, Issey Miyake, Martin Margiela, Walter Van Beirendonck and Yohji Yamamoto. The pop-up also will offer womenswear.