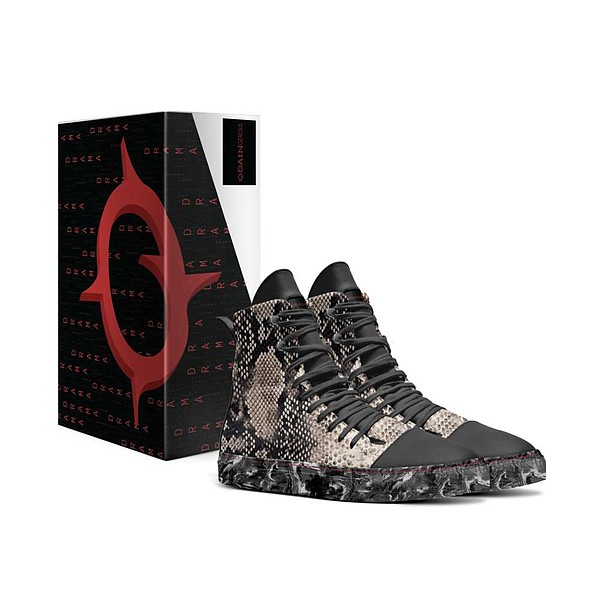 A high-top style from Odaingerous is part of the brand's new Drama collection, which also features a stiletto heel and military-style boot. Photo: Odaingerous 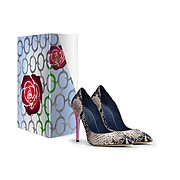 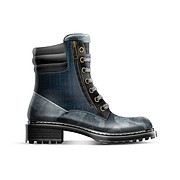 The Odaingerous brand is stepping into new categories. Started in 2014 with a collection of detailed motorcycle jackets, the Los Angeles–based brand also developed streetwear, including the Revenge line, which was licensed from reality television star Joe Exotic.

Watson said that he wanted to try designing shoes to challenge himself. But he didn’t find it much of a stretch from designing clothing. “The process is similar. You’re still taking your experience as a designer and putting what you want to convey into shoes,” he said.

People give themselves more space to express themselves with shoes, according to Watson. “People are more strict with clothing, but they put some drama in their shoes. You can be wearing plain jeans and a T-shirt but also wear dramatic shoes. It’s something that can give an outfit some attitude,” he said.

Retail price points range from $235 to $279 and can be purchased at the designer’s direct-to-consumer channel, odaingerous.com.