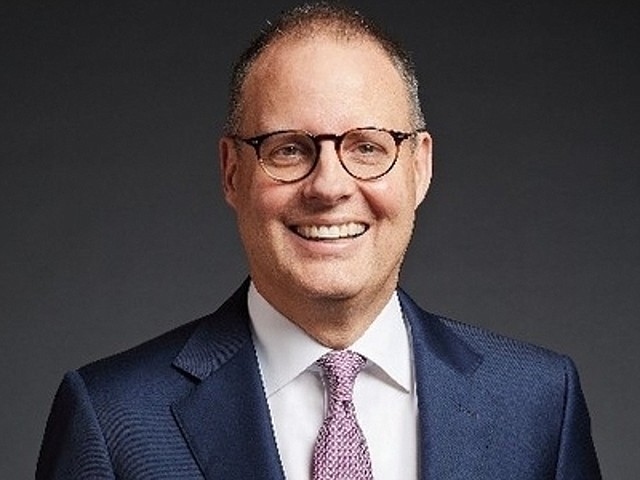 In the new role, Orvos will be responsible for the company’s accounting, treasury, financial-planning, tax, corporate-social-responsibility and investor-relations functions. As the CFO, Orvos will report to the group president and chief operating officer, Michael Hartshorn.

Orvos originally joined Ross in January 2021, bringing 34 years of retail-management experience, including serving as chief financial officer for Neiman Marcus, Belk Department Stores and the Foley’s division of The May Department Stores Company. He has also held executive positions at Lowe’s and Total Wine & More.

“Adam is a talented senior executive who brings numerous years of financial leadership and a broad operational background to his new position as CFO for Ross. We are confident that his proven financial-management experience, business acumen and deep understanding of the retail industry will be valuable assets as he assumes this important role for the company,” said Barbara Rentler, chief executive officer of Ross Stores.

Orvos replaces Travis Marquette, who resigned in July to become president and chief operating officer of Burlington Stores. Around the time of Marquette’s departure, Ross opened 30 stores in 11 different states in June and July and opened nearly 40 stores in 2020 as part of its long-term goal of reaching 3,000 locations.