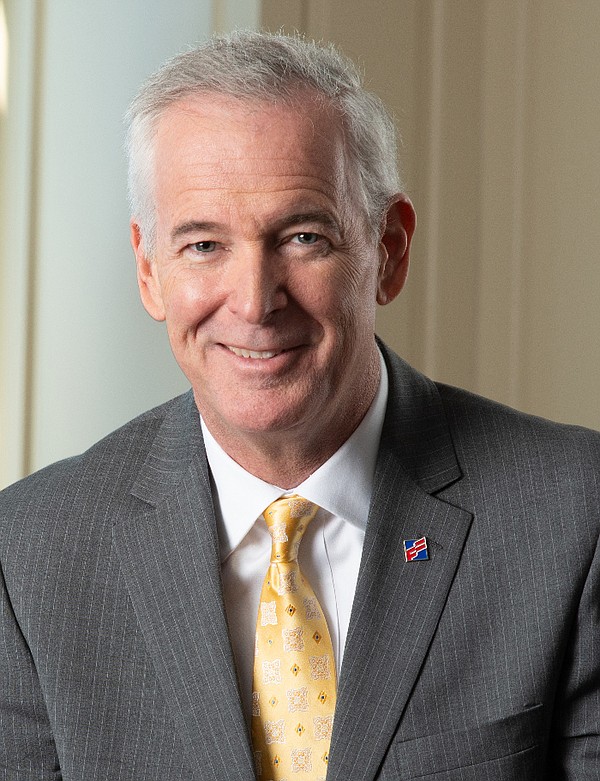 “This is a transformational milestone in our 124-year history,” said Frank B. Holding Jr., First Citizens chairman and chief executive officer. “It brings together two companies with deep traditions of service and excellence. We’re not just creating a bigger bank, we’re creating an even better bank—one that helps more people in more places and strengthens the communities we serve. Completion of the merger is a testament to the many associates on our teams who have worked so diligently to get us here.”

First Citizens recently announced it would eliminate its nonsufficient-funds fees, lower its overdraft fee from $36 to $10 and continue to help customers avoid overdrafts. The changes are expected to take place by mid-year. There will be no changes for customers under the CIT division for now, but they will be able to observe the changes when their accounts are converted.