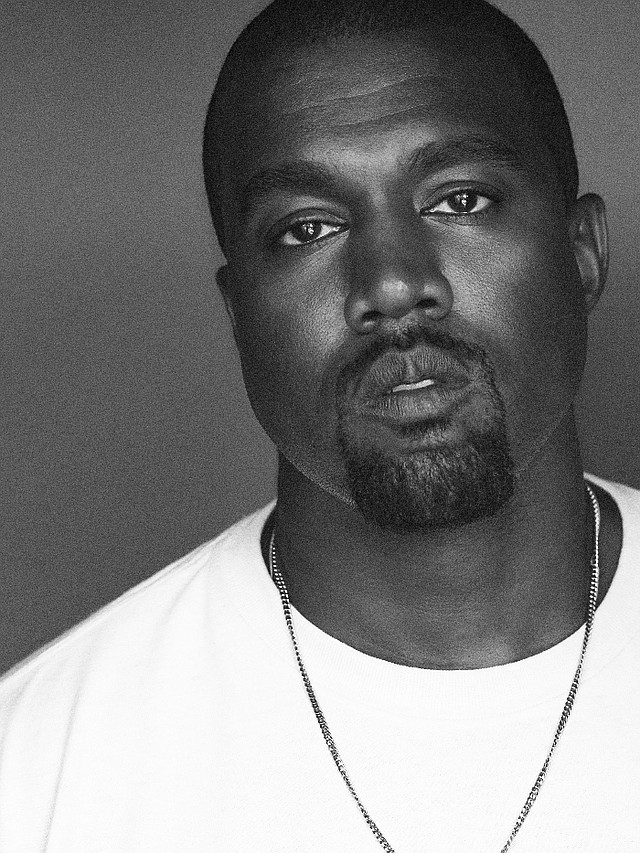 Ye, formerly known as Kanye West, has announced an expansion to his existing Yeezy Gap line by including luxury brand Balenciaga. The new Yeezy Gap Engineered by Balenciaga is expected to launch in 2022 alongside Yeezy Gap releases. Image: Gap (Photo Credit: Mert Alas and Marcus Piggott)

Ye, formerly known as Kanye West, has announced an expansion of his current Yeezy Gap line by including luxury fashion brand Balenciaga.

Ye and the Yeezy brand initially announced a decade-long partnership with Gap in June of 2020 and are currently two product launches into the collaboration. The first piece from Yeezy Gap was a $200 jacket that sold out instantly when it was launched online last fall. A handful of subsequent launches, including more jackets and hoodies, also sold out instantly. Gap Chief Executive Officer Sonia Syngal said a recent call with analysts revealed the Yeezy Gap Hoodie brought the most sales of a single item in Gap.com history.

“With over 70 percent of the Yeezy Gap customers shopping with us for the first time, this partnership is unlocking the power of a new audience for Gap, Gen Z plus Gen X men from diverse background,” Syngal said.