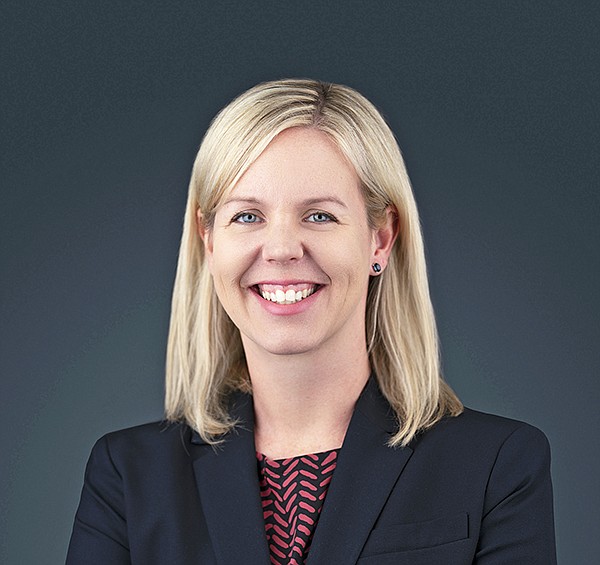 The United States hosted the Summit of the Americas for the first time in four years June 6–10 in Los Angeles with “Building a Sustainable, Resilient and Equitable Future” as the focus. For the apparel and footwear industries, those words resonate loudly.

AAFA galvanizes the industry to build upon strong supply-chain and sourcing commitments, including the highest ethical and responsible standards. And our industry’s resilience is constantly tested, most recently by the pandemic. Our industry sets worker protections, worker safety and worker well-being in the region and globally to the highest of standards.

As the agenda for the Summit was being shaped, it became clear that a key ingredient was missing—trade. Without trade, how can we achieve these goals? Trade is the tool that will incentivize the shift of supply chains from Asia to the Western Hemisphere, create well-paying apparel jobs in Central America to address the root causes of migration, and grow textile and apparel trade between the United States and Central America.

In some instances, the trade agreements the U.S. has in the region lack the incentives needed to encourage expanded sourcing and production within the Western Hemisphere. For instance, the lack of a sufficient variety of fibers, yarns and fabrics in the U.S. and Central America means the Central American–Dominican Republic Free Trade Agreement (CAFTA-DR) is not meeting its potential.

A recent economic study, Close Knit: Migration and Apparel Production in Central America, conducted by Raymond Robertson at the Mosbacher Institute for Trade, Economics and Public Policy at Texas A&M University, found the United States can address the root causes of instability in Central America by creating jobs, reducing poverty and contributing to economic growth through international trade. Mr. Robertson estimates that at least a hundred thousand more jobs will be created in the region if there were access to more yarns and fibers to increase apparel production.

Another policy that already exists in CAFTA-DR as well as in other U.S. trade preference programs like Haiti HOPE/HELP is cumulation. The cumulation provision already allows certain materials from Mexico to be used in woven apparel produced in CAFTA-DR countries to receive the duty-free benefit. By linking all U.S. trade agreements, Trade and Investment Framework Agreements, and trade preference programs together, more-robust cumulation would create a virtuous web among U.S. trading partners without allowing textile and apparel products using inputs from Asia to receive the benefits of the CAFTA-DR agreement.

The Summit was a great day of unity for the industry. On June 7, three key industry commitments were announced:

• Gap Inc. plans to increase its sourcing in Central America by approximately $50 million per year for a total growth commitment of $150 million by 2025 as part of its strategy to increase supply-chain resilience by nearshoring more production to the Western Hemisphere.

• SanMar will increase its purchases of products manufactured in northern Central America by $500 million by 2025. The increased capacity required for this growth will lead to the creation of 4,000 additional full-time jobs at Elcatex, a Honduras-based apparel manufacturer owned in part by SanMar.

• Unifi is making significant investments in the footprint capacity and innovation of its El Salvador operation and has committed to investing $15 million over the next five years to expand capacity, improve efficiency and reduce energy use. The investment includes new innovative texturing technology that will increase the company’s polyester-yarn production in El Salvador by 40 percent and support continuous training and job growth in the region.

On June 8, President Biden announced “the Americas Partnership for Economic Prosperity, a historic new agreement to drive our hemisphere’s economic recovery and growth and deliver for our working people.” This new partnership is an opportunity for the U.S. apparel industry to drive several policy solutions that correlate with the policy objectives of the Biden Administration, the U.S. Congress, the domestic textile industry and our partners throughout the region including bringing supply chains closer, curbing migration by creating meaningful employment and providing a demand signal to generate long-term, sustainable investments.

By tapping into policies like short supply and cumulation, our trade agreements can better function as tools to grow investment, trade and jobs in the Americas. U.S. apparel companies are eager to work on the many announcements from the Summit of the Americas that lead to a sustainable, resilient and equitable future.

Beth Hughes is vice president, trade and customs policy at the American Apparel & Footwear Association, where she oversees AAFA’s Trade Policy Committee and AAFA’s Customs Group. She is also the chief spokesperson for the Coalition for Economic Partnership in the Americas (CEPA), which was launched in November 2021.