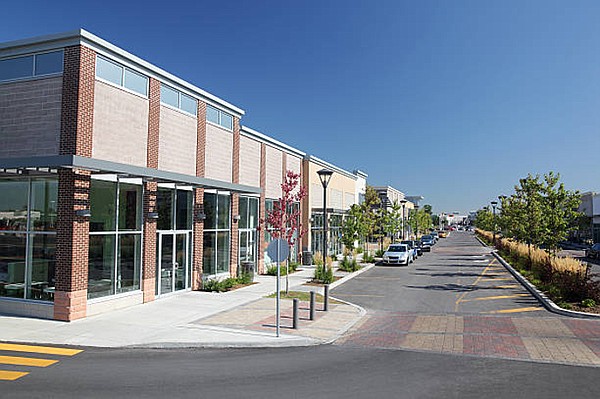 A panel of real-estate professionals in the development and investment markets in California said there is a renewed optimism for retail real estate as a growth in income has resulted in an increased demand for retail. Image: Getty Images/iStockphoto

The survey polls a panel of real-estate professionals in the development and investment markets in the state of California. Designed to capture activity by commercial-real-estate developers, it looks at the markets three years in the future and at building conditions over that same period. The survey was initiated by Allen Matkins and the UCLA Anderson Forecast in 2006 to further the interest in improving the quality of information and forecasts surrounding commercial real estate.

Over the past four surveys, pessimism about retail occupancy and rental rates three years in the future showed a decline, but that pessimism has now shifted to optimism. In the four markets surveyed, all with low unemployment rates, a growth in income generated a growth in consumption, which led to an increased demand for retail. The panel of experts believe the retail optimism could be contributed to by three factors: a limited return to the office, increasing the demand for retail; new housing construction, creating a demand for retail close by; and a demand for the reconfiguration of retail establishments to allow for more open-air concepts to attract customers back.

The survey also showed optimism in industrial-space markets as well as office spaces as more companies make the return to in-office work. The survey mentioned an expanded need for remodeling old offices, building satellite offices to limit commutes and developing mixed-use office complexes to match the flexibility employees became accustomed to while working from home.