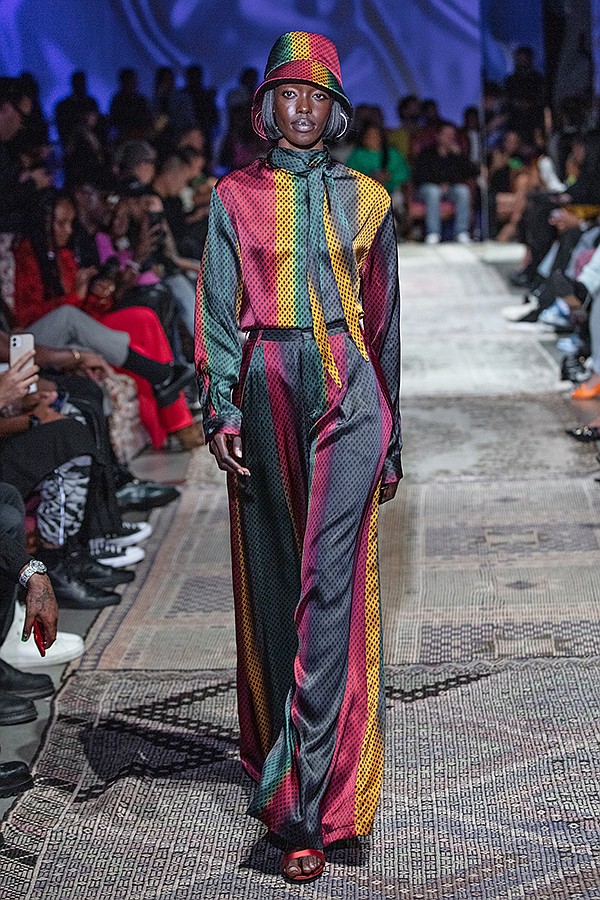 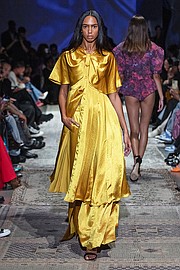 Beauty, fashion, technology and sustainability were top of mind during Fireside Chats at Citizen News in Hollywood, where esteemed panelists spoke passionately about “The Future of Fashion,” “The Clean Beauty Revolution,” “Live Art Meets Luxury” and “Building Businesses With Heart,” moderated by model/activist Bethann Hardison, and “The Stories We Wear” in which experts shared their successes with technology and techniques that help their companies become more sustainable as well as their visions for the future, which include companies being transparent and thoughtful with their business practices.