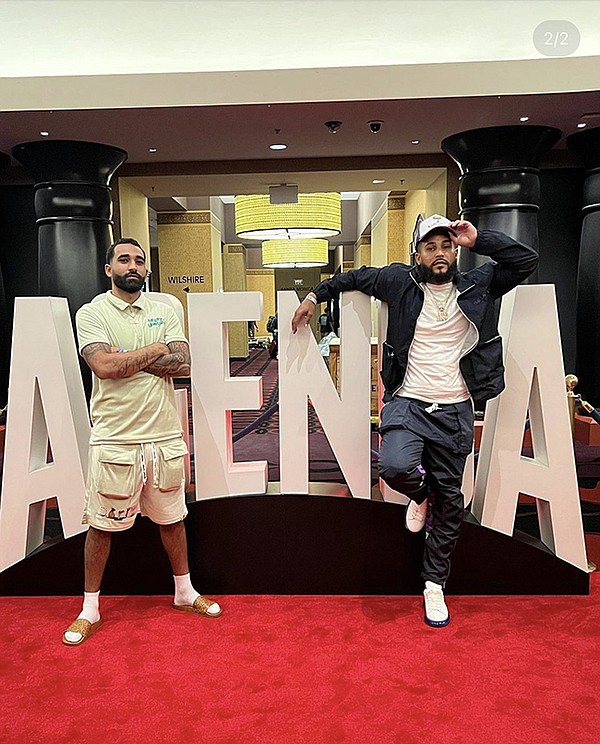 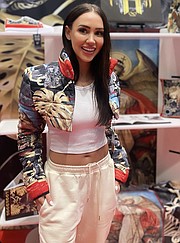 With its continued focus on the newest, hottest trends in the skate- and streetwear community, Agenda once again offered its unique blend of established favorites with new and emerging brands to buyers from around the world.

For the first time ever in Las Vegas, Agenda opened its doors not just to its traditional retail buyers but also to streetwear enthusiasts who were able to take in the skateboard competition, grab limited-edition Agenda gear from Findlay Hats and Garment Decor, join the exclusive after-party and OMNIA, featuring headliner Pusha-T. The Diplomats were also on hand for the official worldwide launch of their clothing line, Diplomat Empire.

Agenda will return to Las Vegas Feb. 14–15 at the Bally’s Event Center.