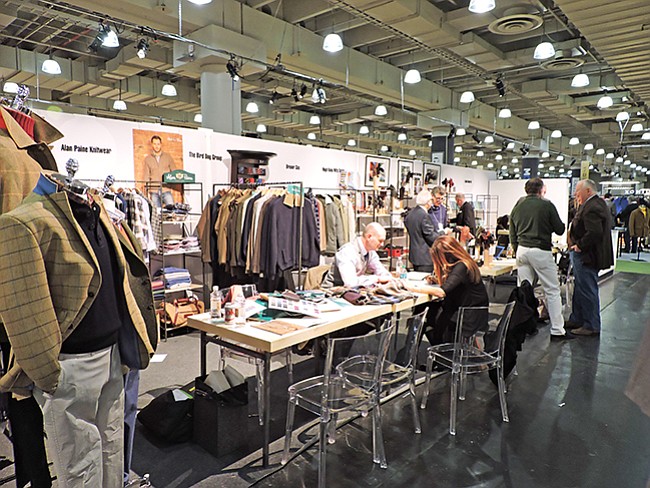 LATE START: Traffic at MRket picked up later in the show’s three-day run as New York dug out from a historic snowstorm.

Outside the Javits Center, people were bundled up in winter coats and snow boots, but inside at the MRket menswear trade show, men in shorts and T-shirts were taking their turn on the Cycle for Survival bike to help raise funds for rare cancer research at Memorial Sloan Kettering Cancer Center.