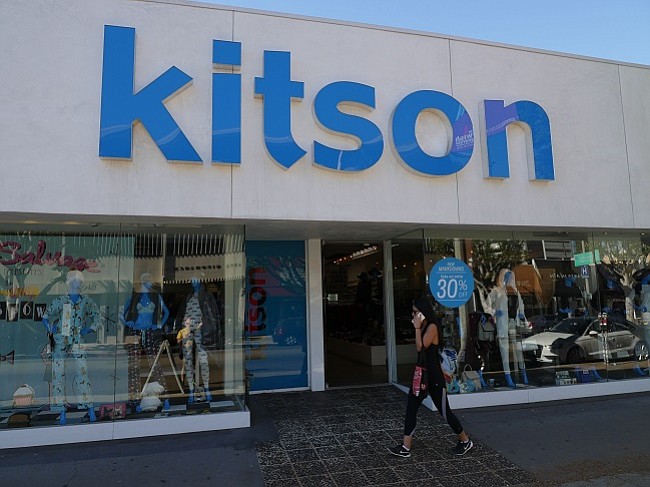 Fraser Ross opened the first Kitson store on Los Angeles’ Robertson Boulevard in 2000. The store unexpectedly announced it was closing late last year. Ross, who said he was not with the Kitson company at the time of its closure, opened a new store, Kitross, in the same spot, in June.