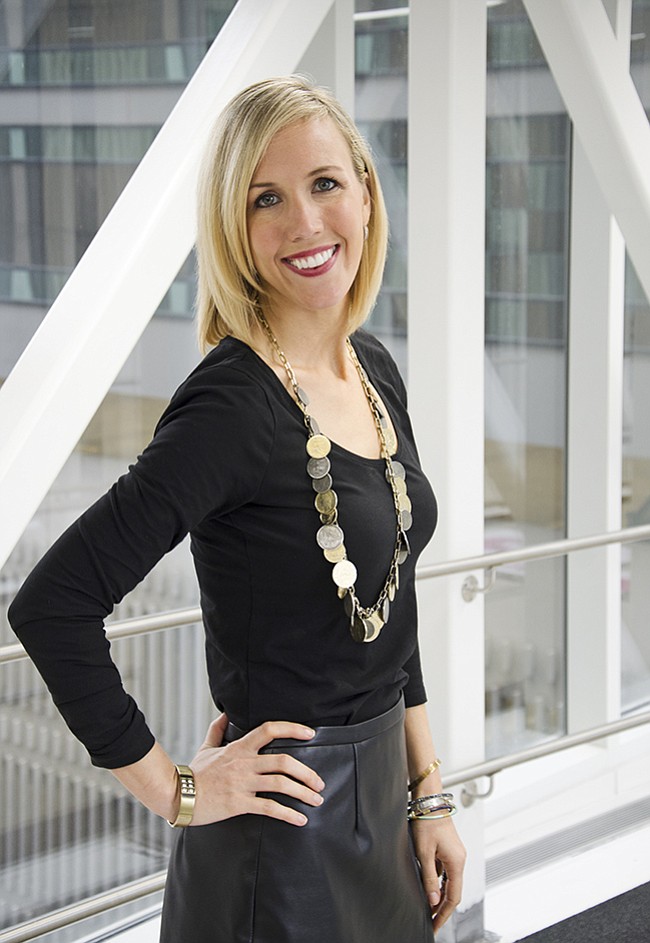 Trade Show Dilemma: What Makes a Trade Show a ‘First Stop’ for Attendees?

With a packed trade-show calendar—as well as new trade shows launching—event organizers are faced with the task of driving traffic to their shows. It’s even more challenging in markets such as Las Vegas, where multiple events run concurrently at locations scattered around town.