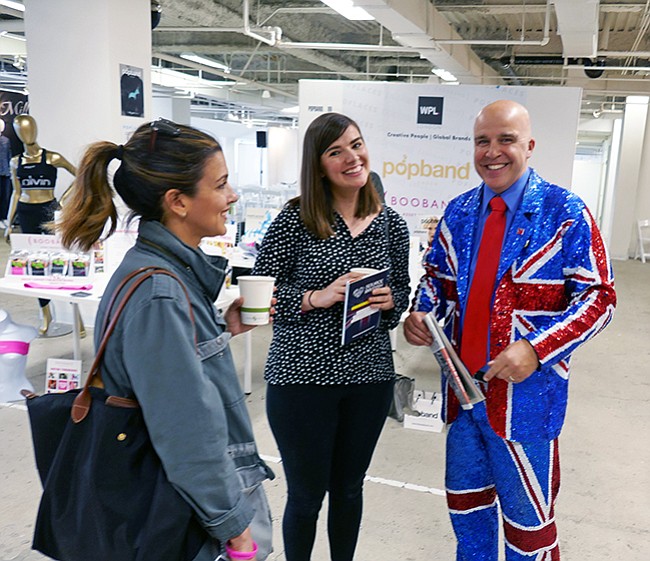 For many buyers and exhibitors, the March 13–16 run of Los Angeles Fashion Market was the last stop in a long trade-show season that included shows three weeks ago in Las Vegas and New York.