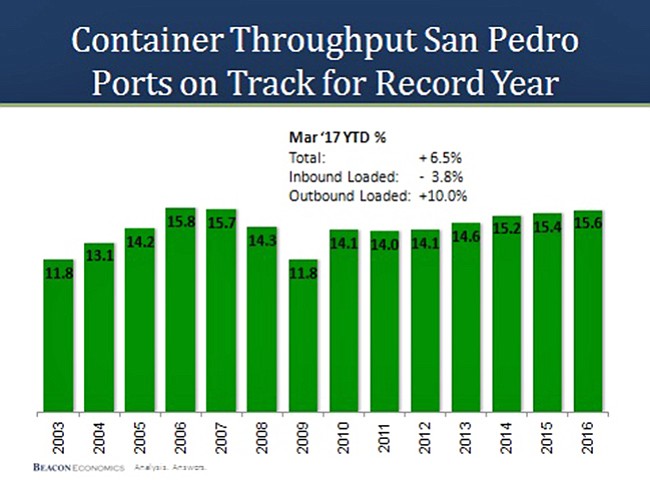 A Free-Trade Agreement Between the U.S. and Europe Waiting in the Wings

Trade experts were expecting a free-trade agreement between the United States and Europe to be signed, sealed and delivered by the time Barack Obama left the White House. But things didn’t turn out as planned as the political winds in Europe and the United States shifted recently from pro free trade to increased protectionism.